Castelfranco in Valdarno di Sotto, today Castelfranco di Sotto, became a castle around 1255. At the beginning of the twelfth century, after the death of the last of the Cadolingi Counts of Fucecchio who exercised feudal power there, the territory fell under the suzerainty of Lucca.

The inhabitants of four small villages, already in existence by 1000 and situated between the rivers Arno and Usciana, found themselves exposed to constant raiding by the opposing factions during the long period of continuous hostilities between the Guelfs and Ghibellines, and between Pisa, Lucca, and Florence, and so decided to band together and live on a safer, fortified site. They were aided in this by the city of Lucca, which had an interest in having a stronghold in this border territory and made strenuous efforts to ensure that it was well populated by exonerating any who went to live there from tax burdens.

Hence the name of Castelfranco, which, roughly translated from the Italian, means ‘tax-free castle’. The village, then surrounded by mighty walls with sixteen towers, still retains the typical structure of the ancient Roman camp with two main streets that intersect at the centre and lead to the four gates and delimit the quarters that have uniform measurements. 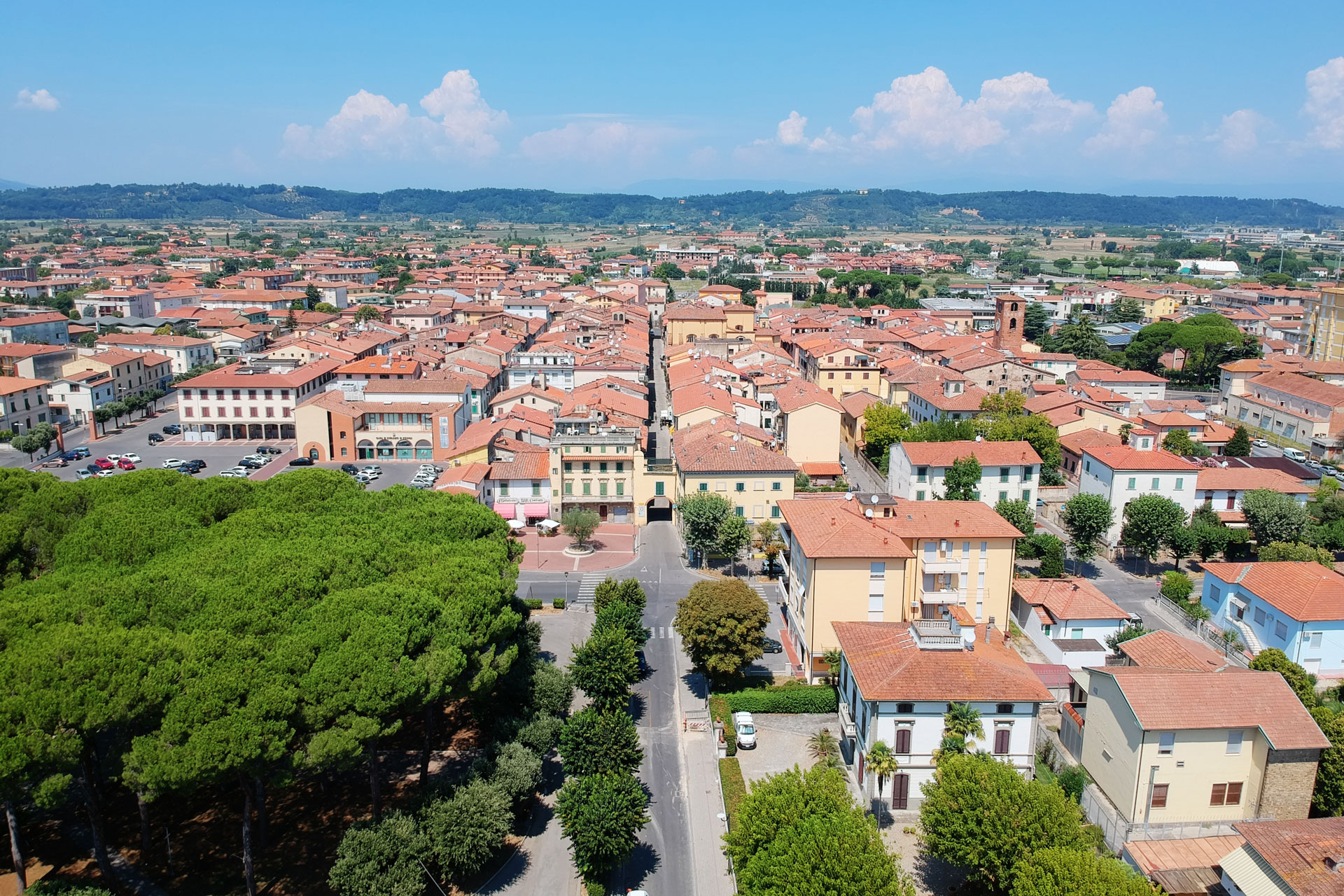 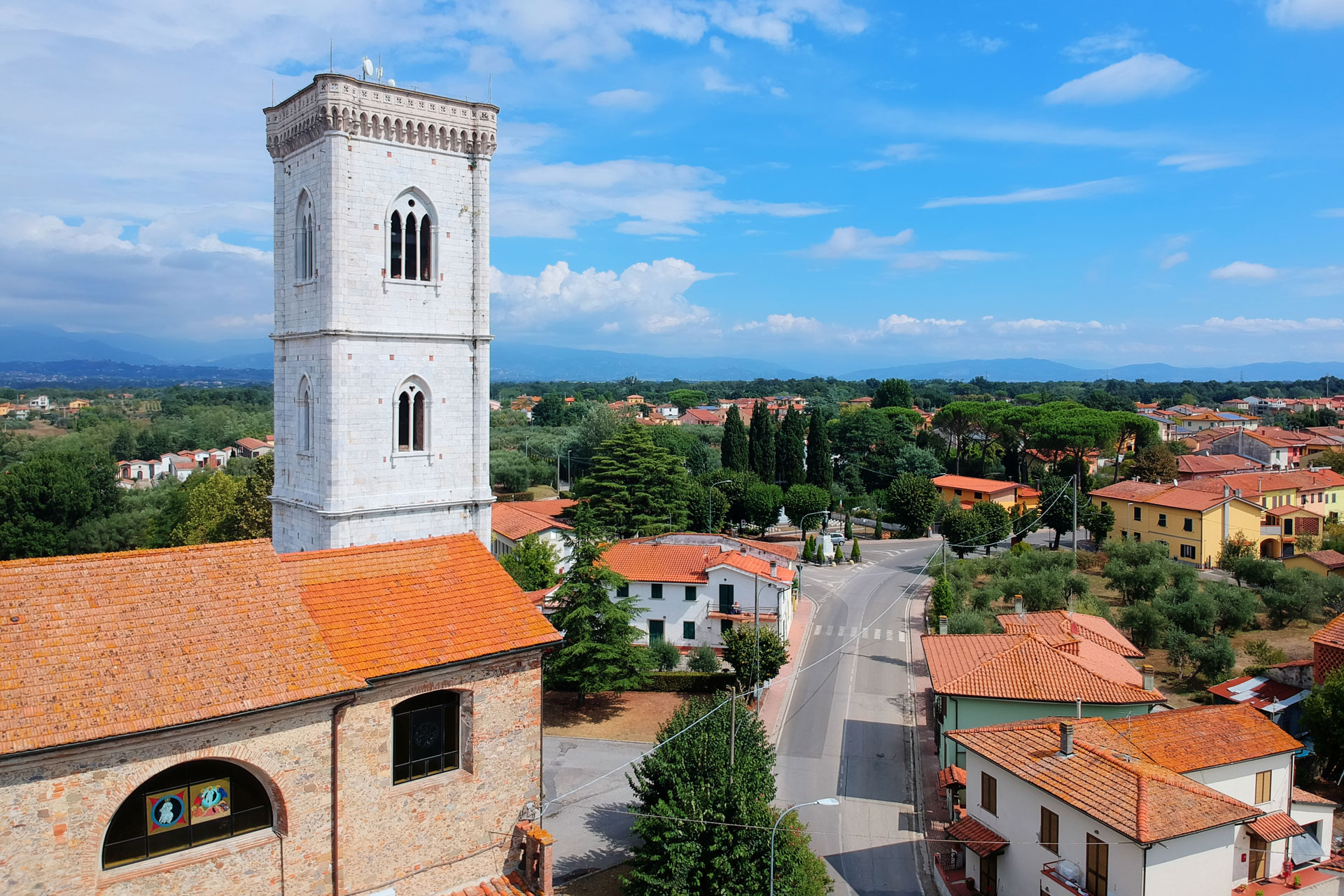 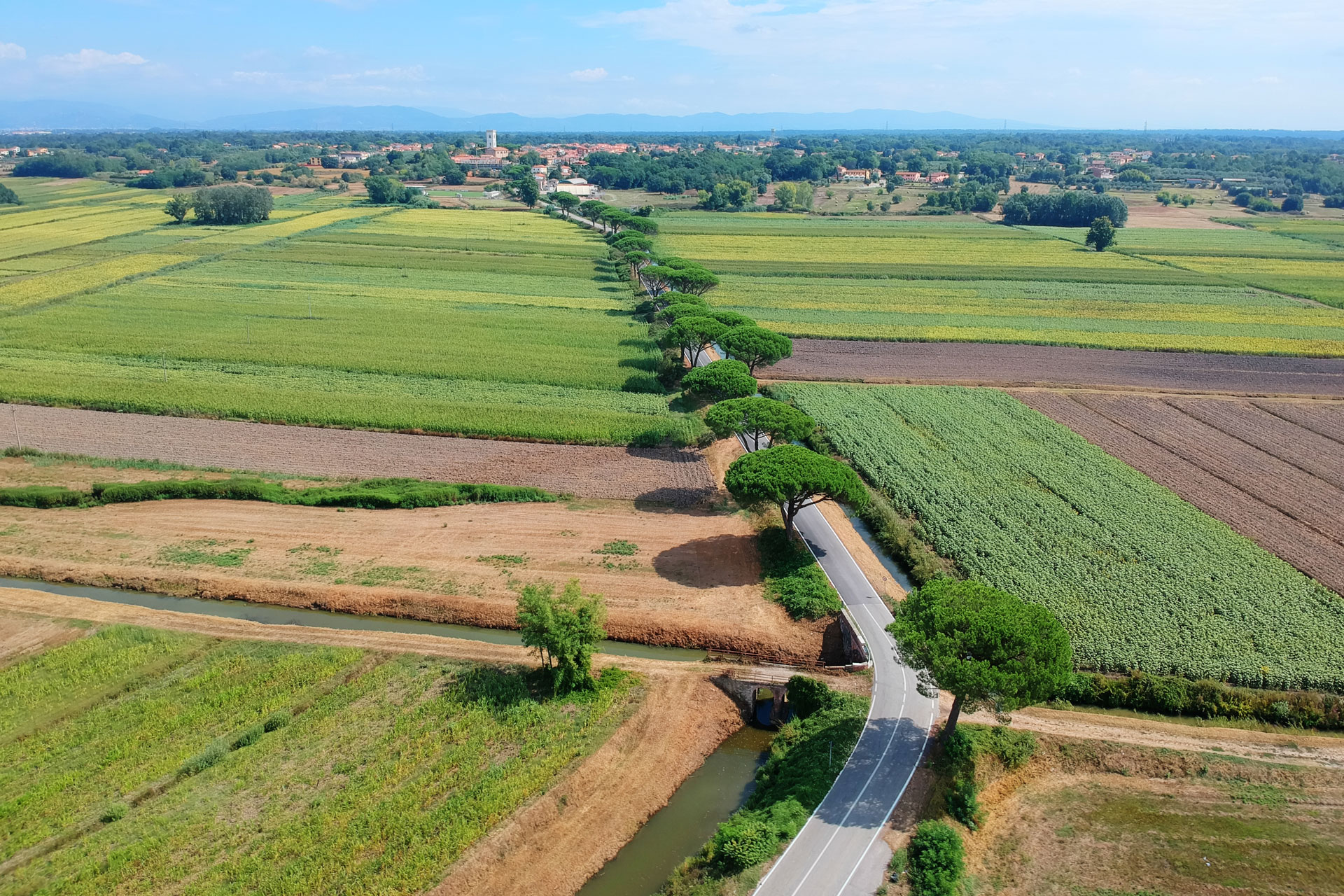 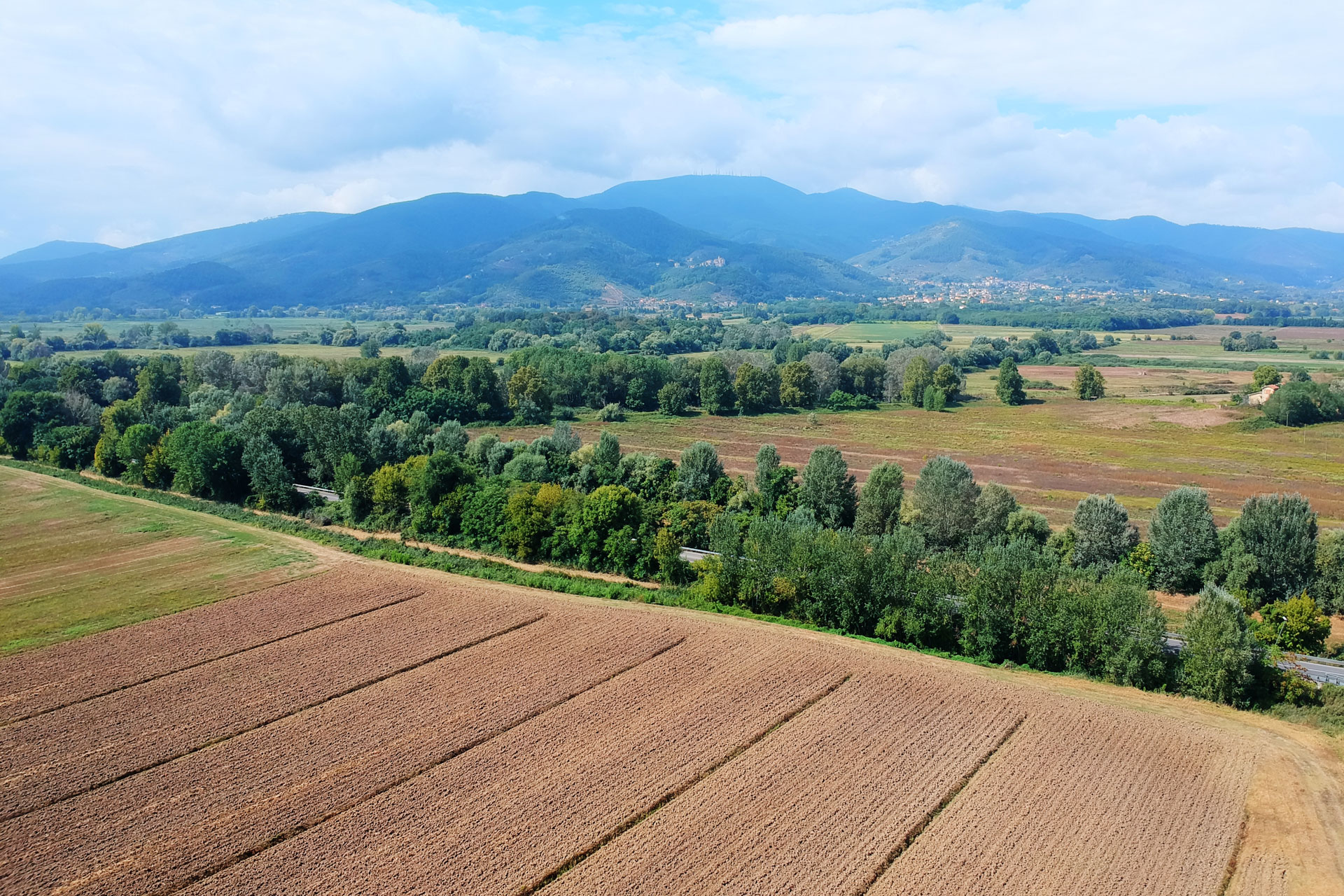 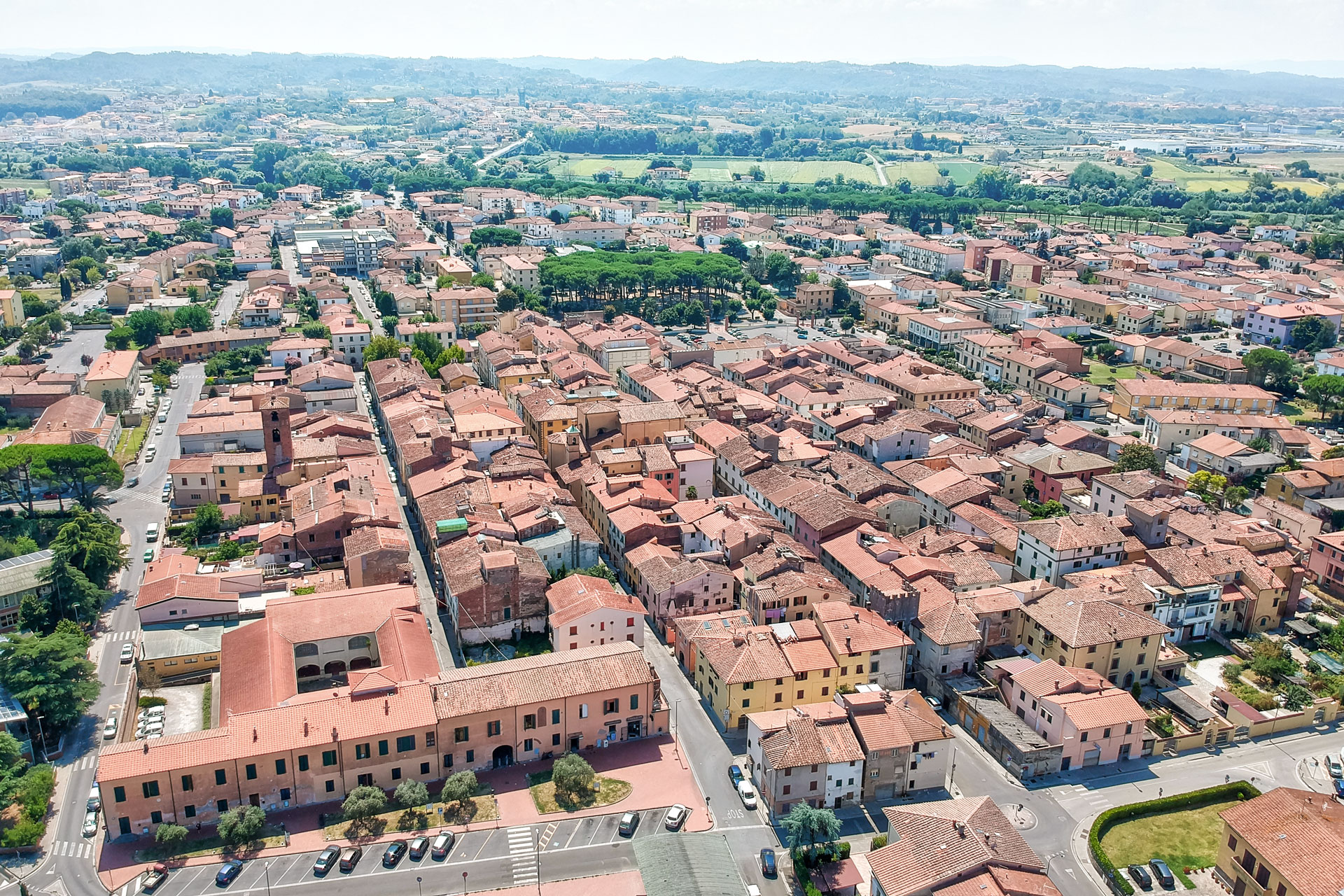 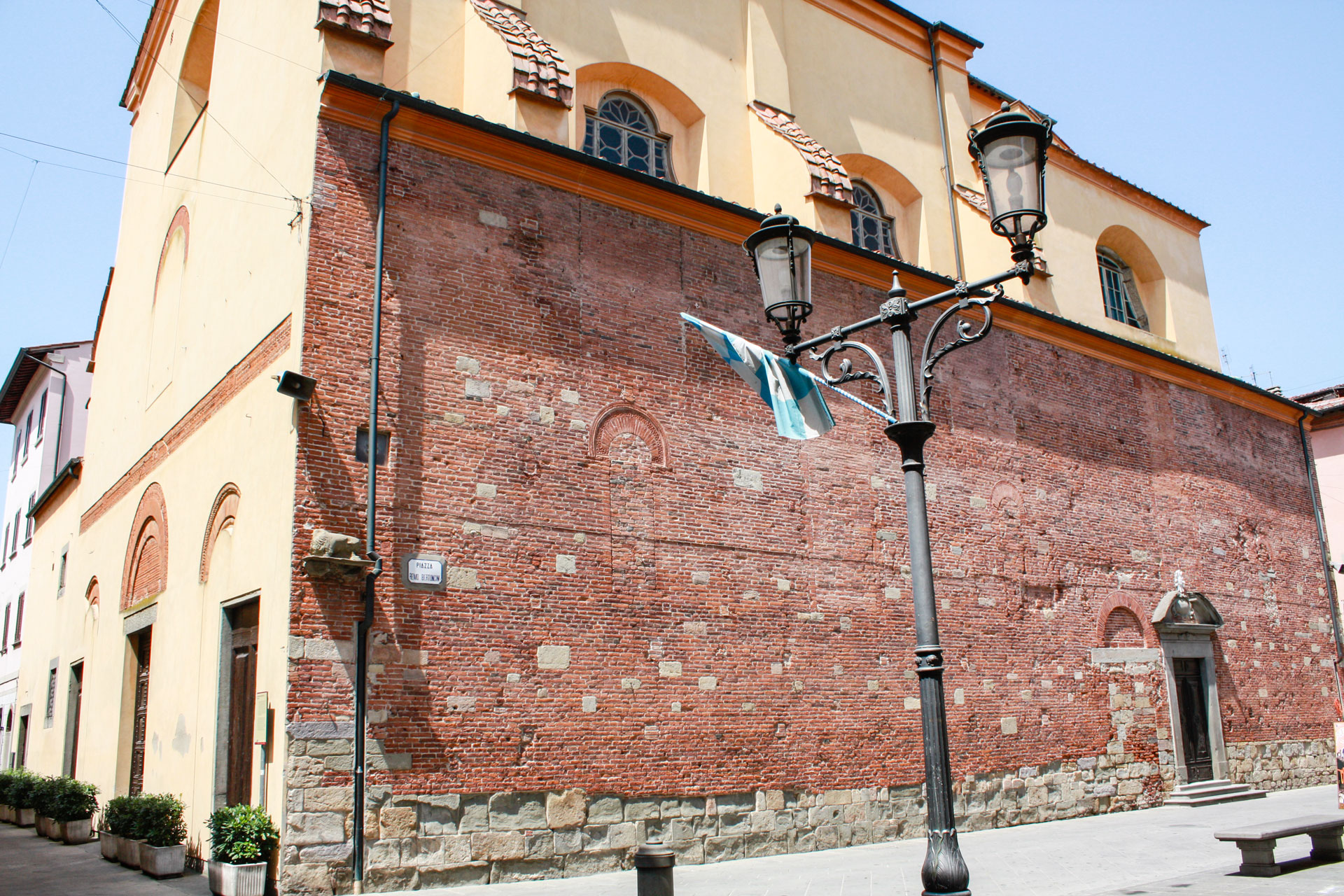 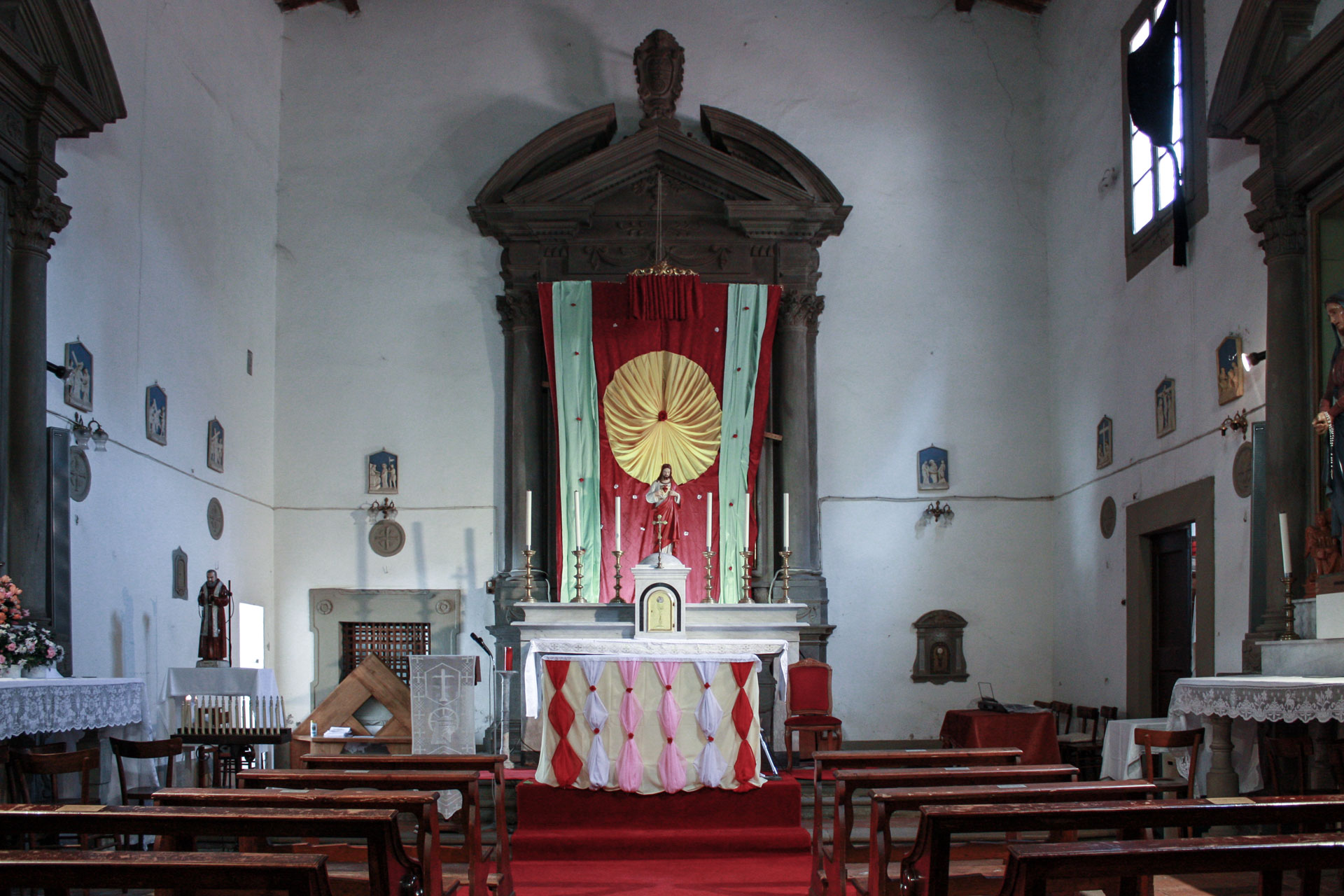 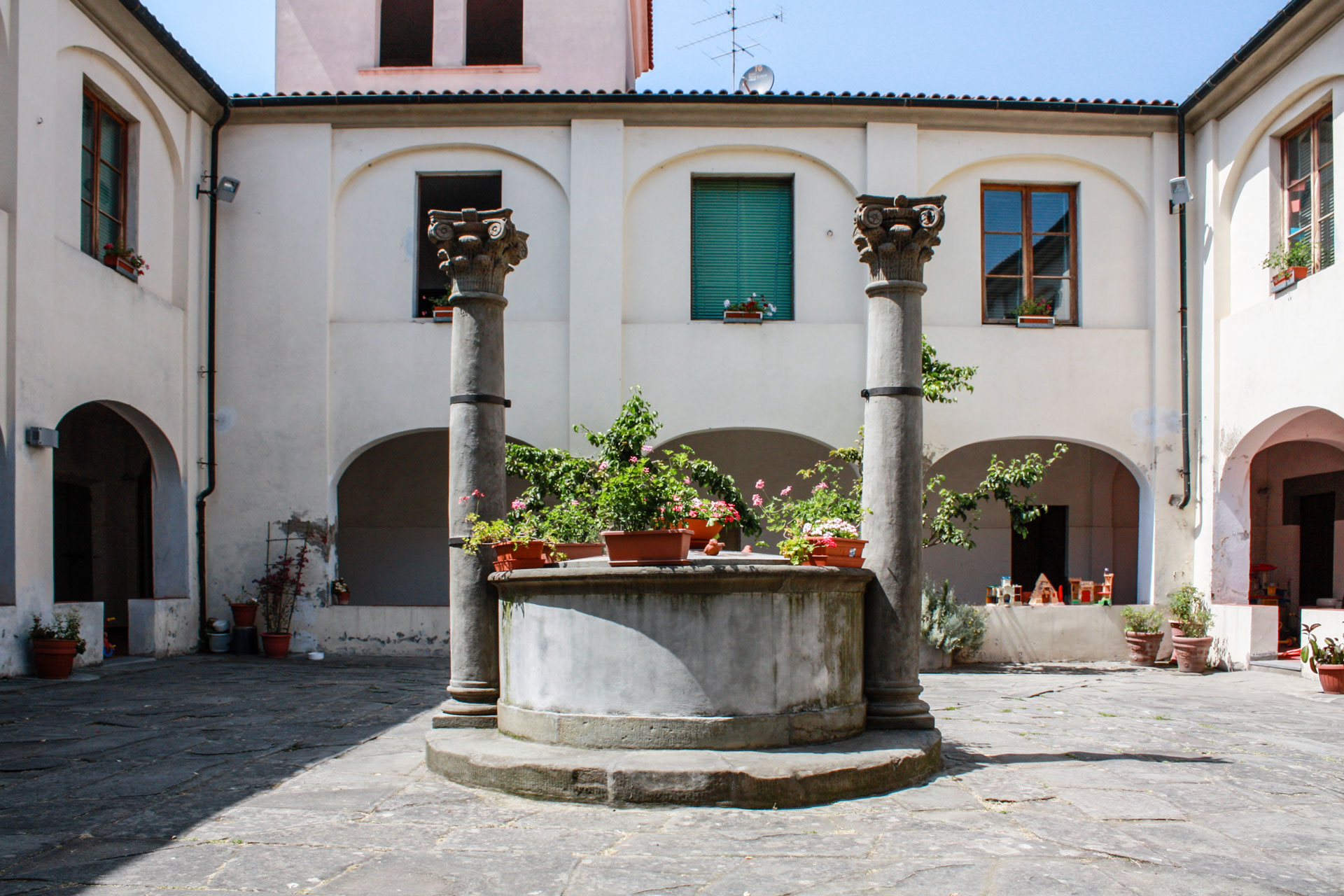 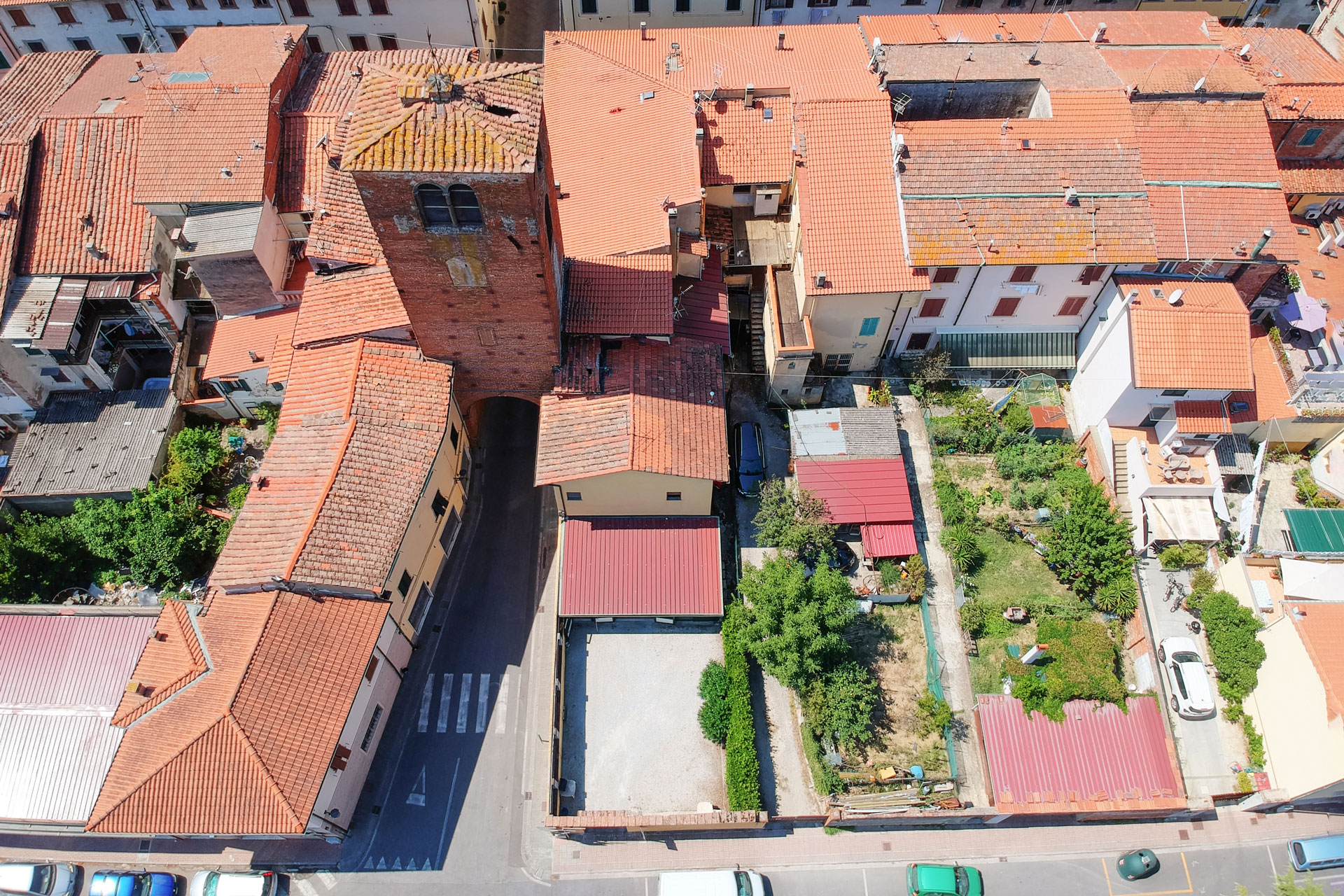 Set up in 1999 in the premises of the ancient church of Santa Chiara, it displays exhibits from the Valdarno side of the Castelfranco area covering its history from the earliest prehistoric settlements through the Etruscan and Roman habitations along the water courses of the alluvial plain, up to the area’s layout in the Middle Ages…

The museum uses original artifacts such as stone tools, ceramics, metals, coins, and wooden objects, as well as plastic reconstructions and educational panels, to document the history of the northern side of the Castelfranco area between the Cerbaie and the ancient lake of Bientina…