The Antiquarium of Marti is part of the Montopolese Museum System. In its temporary exhibitions, it collects, preserves and displays the Etruscan, Medieval and modern finds from the excavations of Marti Castle located on the nearby hill of Il Bastione, and other archaeological materials found in and around Marti and its neighbouring areas by the local Archaeological Group “Isidoro Falchi” and the Civic Museum of Montopoli, in agreement with the local Italian Archaeological Superintendent’s Office.

Among these, there are some interesting clusters of ceramics produced in the Lower Valdarno between the 11th and 16th centuries and several bricks from a late medieval kiln brought to light at the foot of Il Bastione, which was probably used for the production of bricks both for the fortress in its 14th century manifestation, and for the construction of the beautiful parish church of Santa Maria Novella di Marti. 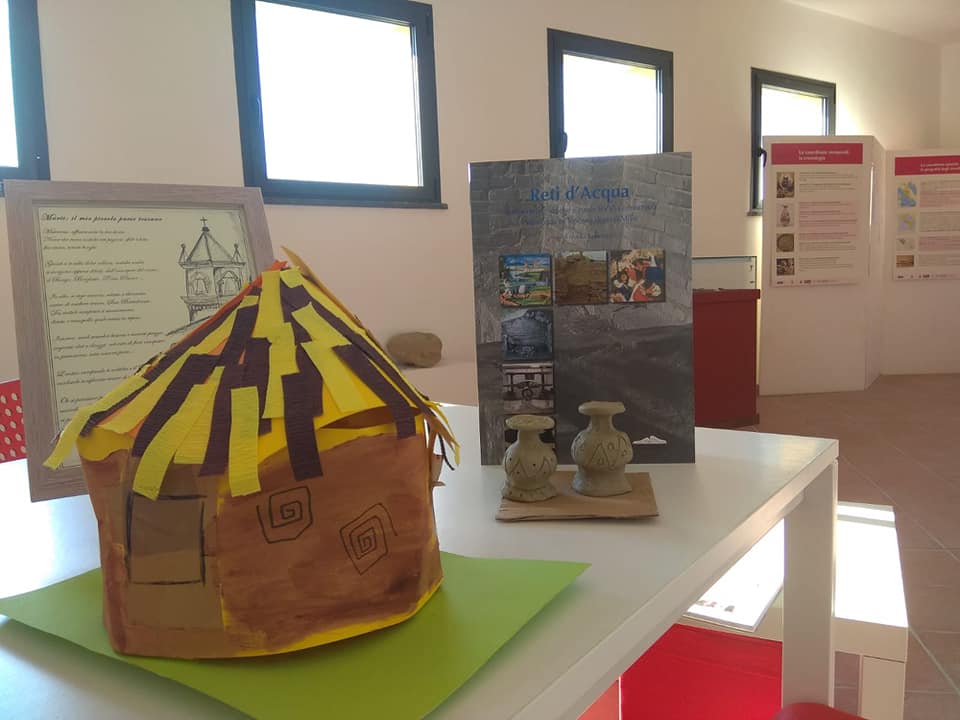 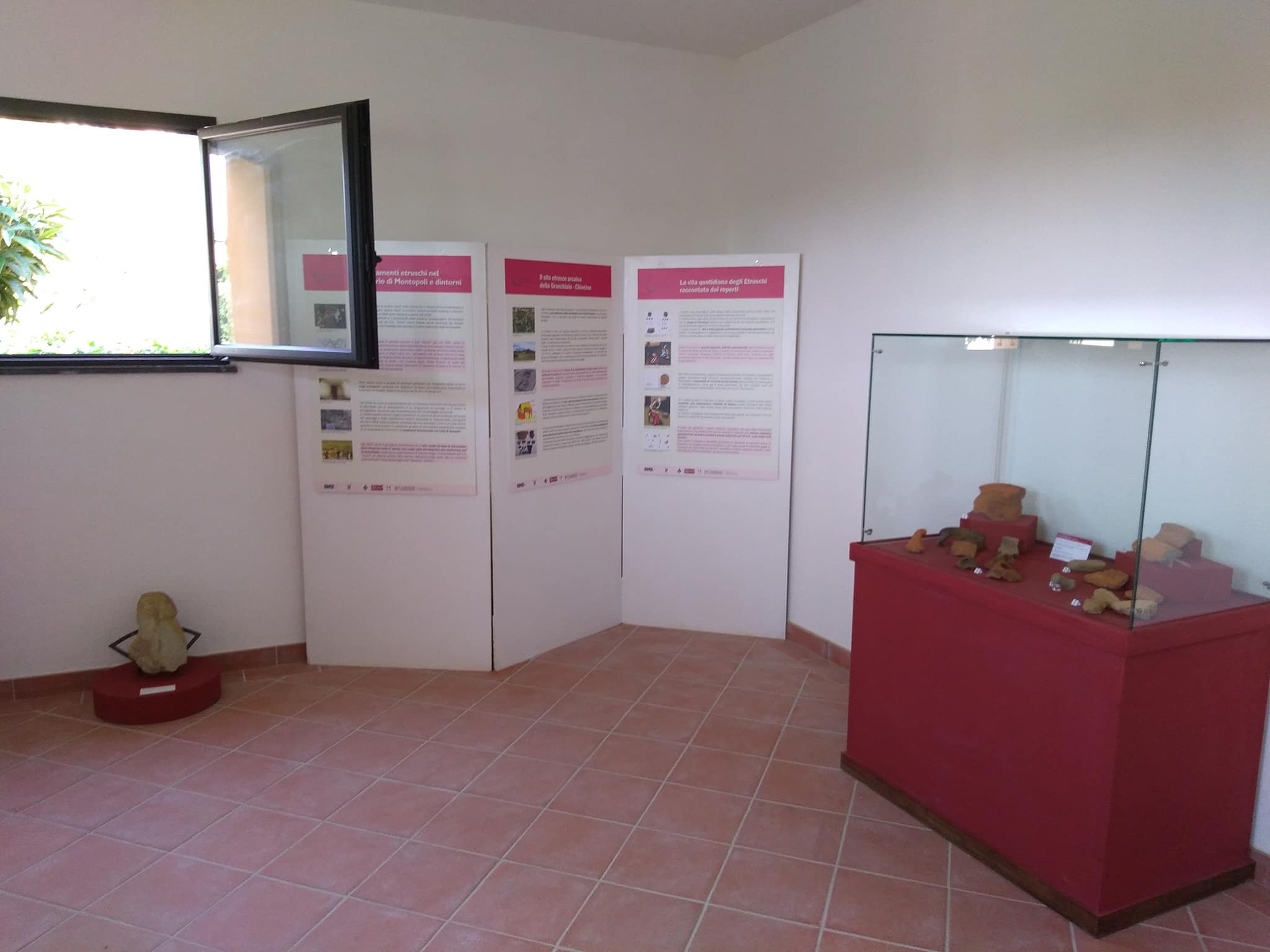 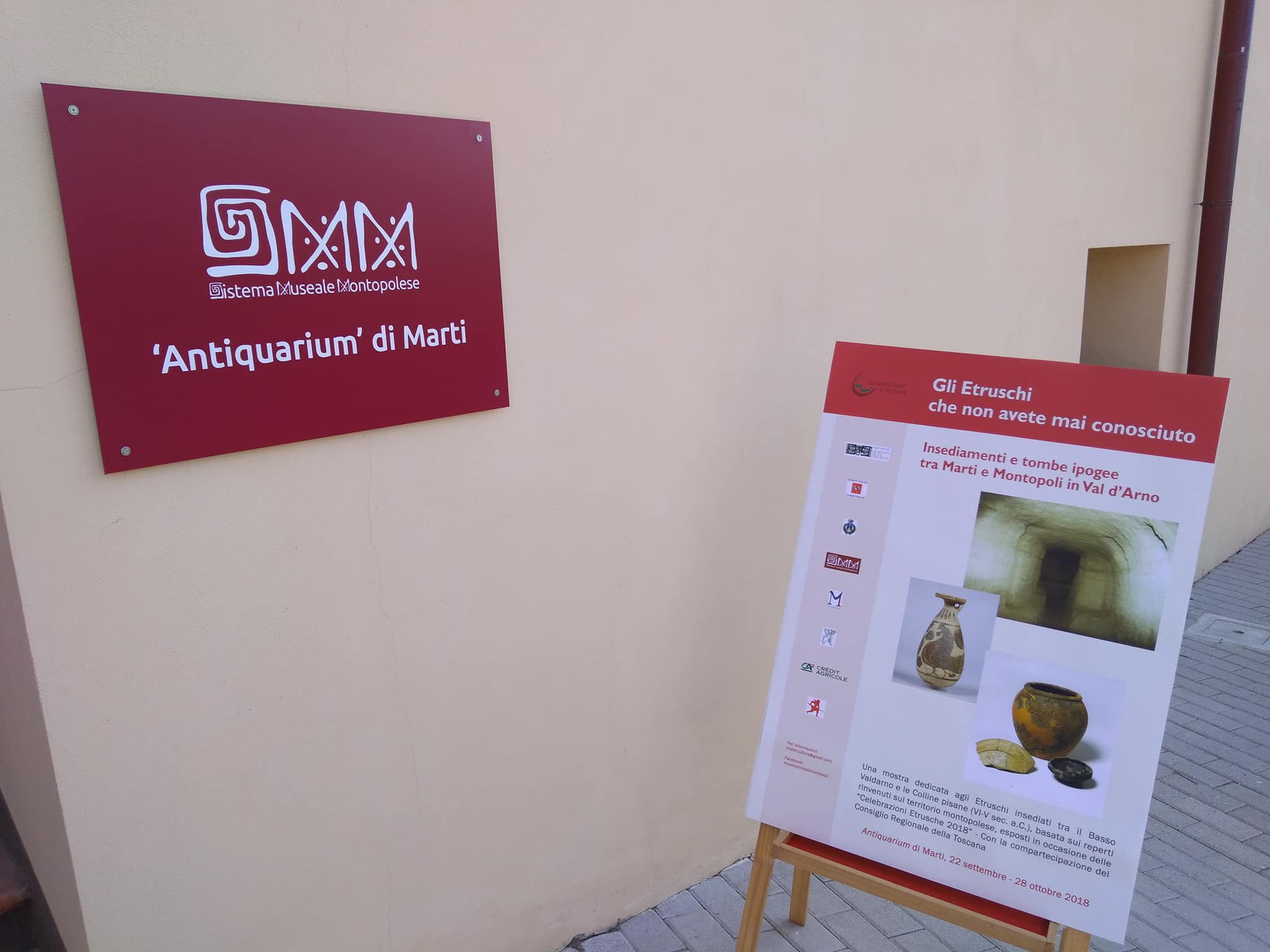