MuMe – Museum of the Remembrance

The MuMe – Museum of the Remembrance of San Miniato came into being as a result of a desire to give the city somewhere dedicated to preserving its set of values and bearing witness to the community’s recent history, and in particular with reference to the events of the Second World War, the valour and values of anti-fascism and the Italian Resistance Movement which are embedded in the Italy’s Constitution.
This is a space where the witness of those who lived through the horrors of the war is kept alive through the creation of a visual and documentary museum route that guides the visitor through the events that had a direct impact on the City of San Miniato. The Museum, inaugurated on 24 July 2018, was built in collaboration with the Scuola Normale Superiore of Pisa, which was tasked, with the help of Laboratorio Dreams Lab, with overseeing the development of multimedia apps based on popular characters to provide a faithful historical reconstruction of key events in San Miniato during the Second World War. At the same time, the Municipality made available to it its technical and scientific data. Within it are collected together a large part of all of the memories of citizens who wanted to tell their story through objects, letters, photographs, and video-memories. The exhibition visitor route has been laid out in such a way as to encourage the visitor to pause to reflect for a moment upon the recent past of San Miniato’s people and, more generally, on the arduous path that Italy has had to travel to win its democracy. The museum collection is divided into three sections and covers a period between 1921, the year in which the Fasci di combattimento were also instituted in San Miniato, and 1946, when the first democratic elections by universal suffrage proclaimed the birth of the Republic. The Museum’s goal is to use not only its exhibits but also latest generation multimedia support structures which it boasts, in order to promote the preservation of historical remembrance and encourage an active and conscious culture of peace and civil coexistence 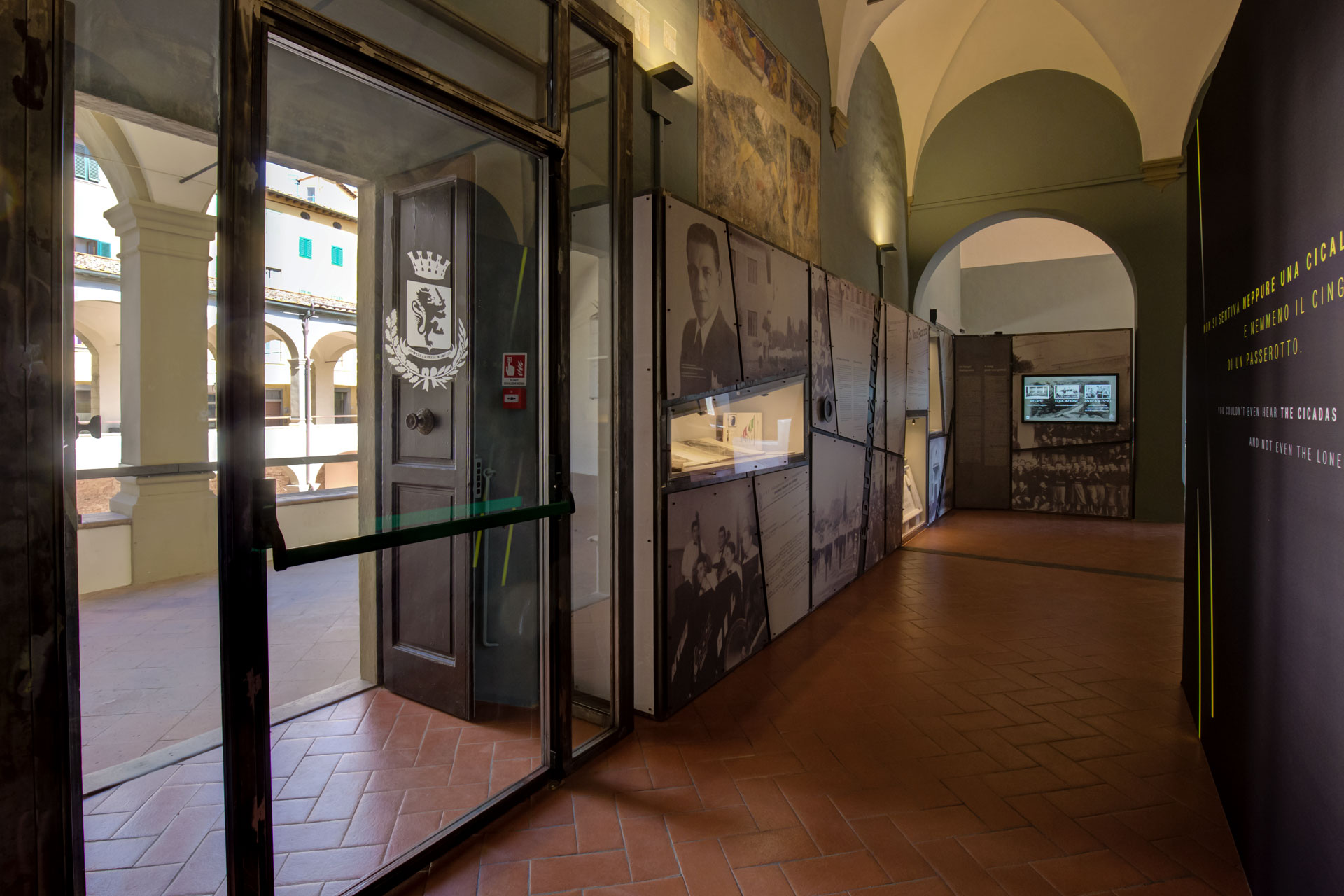 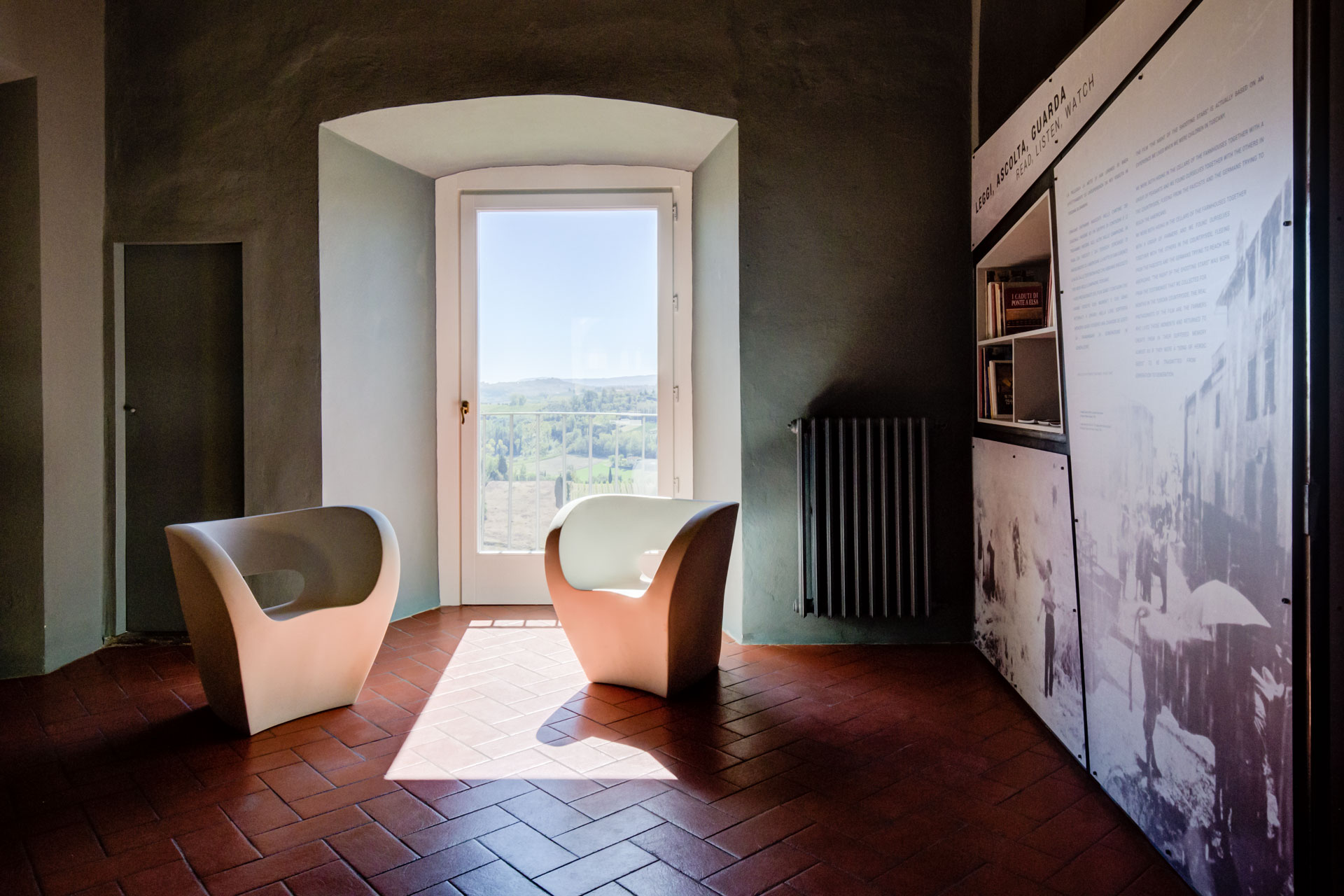 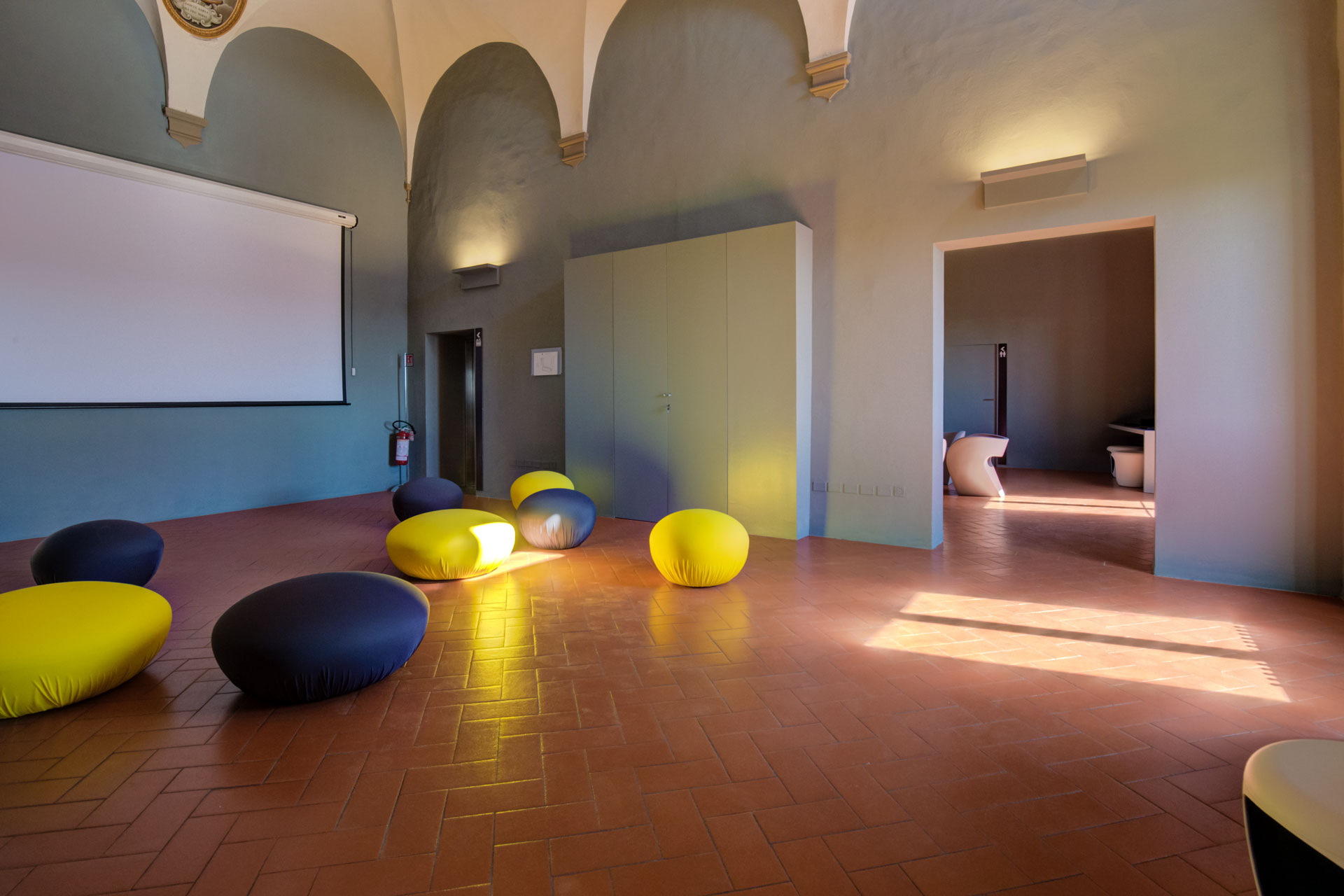 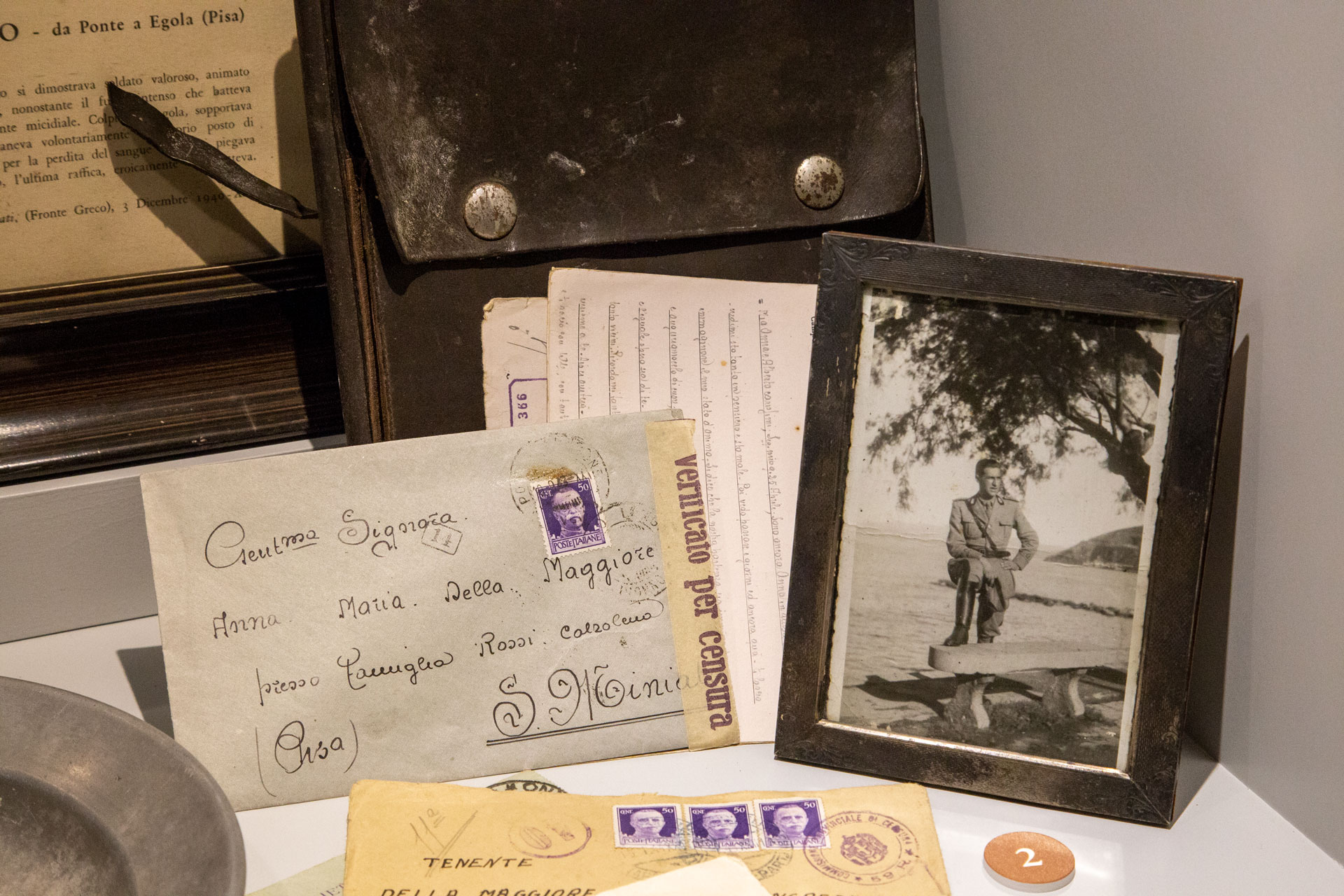 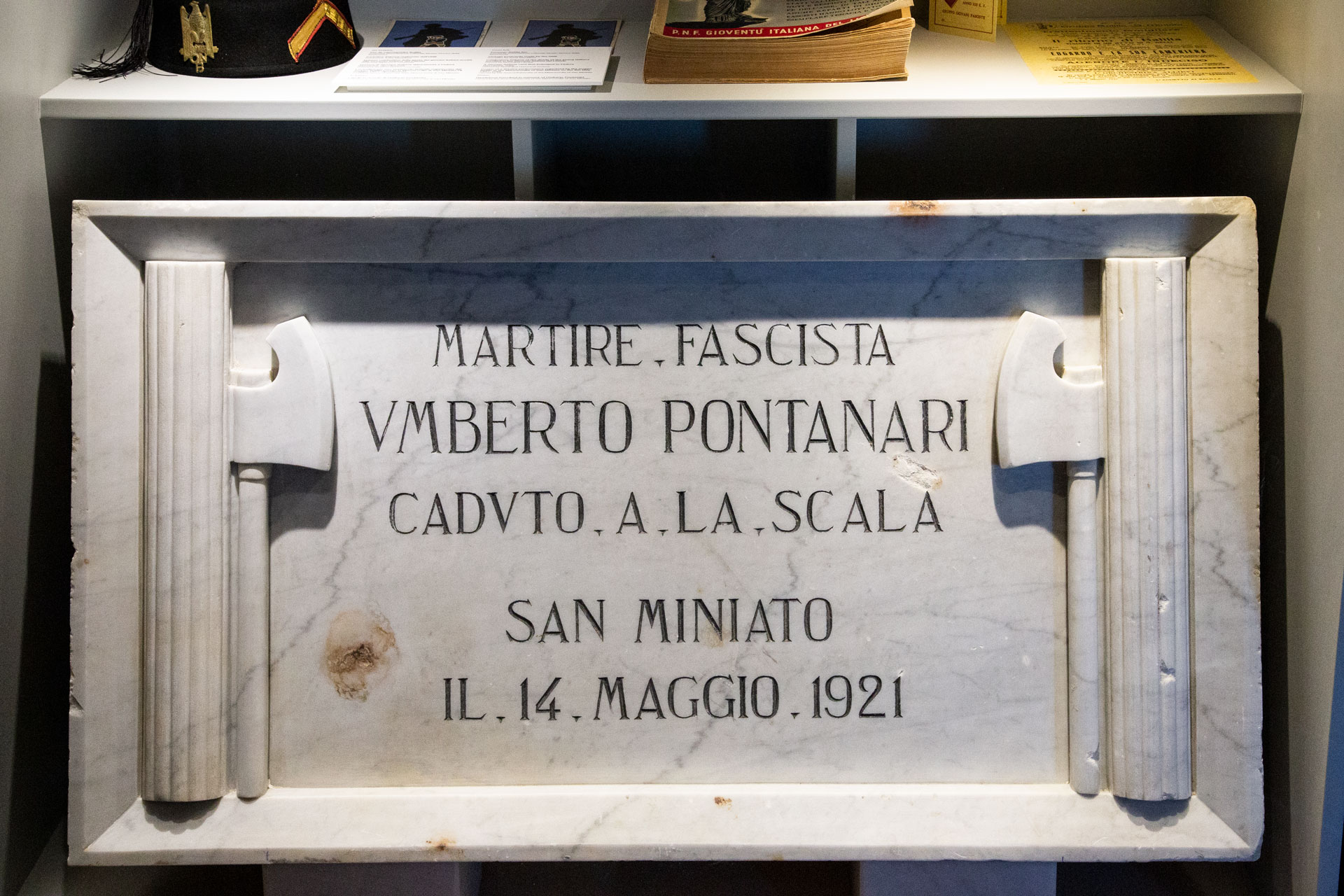 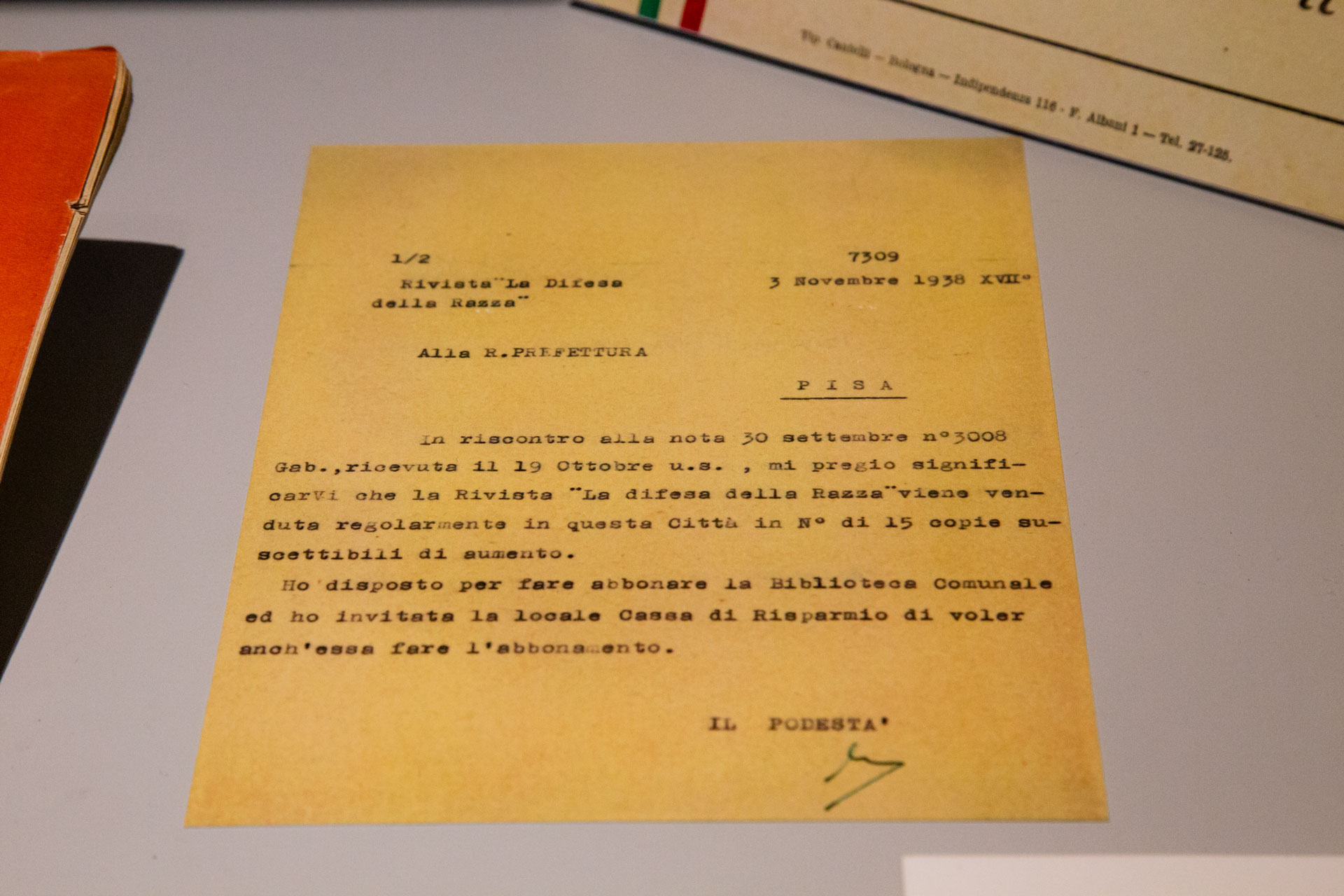 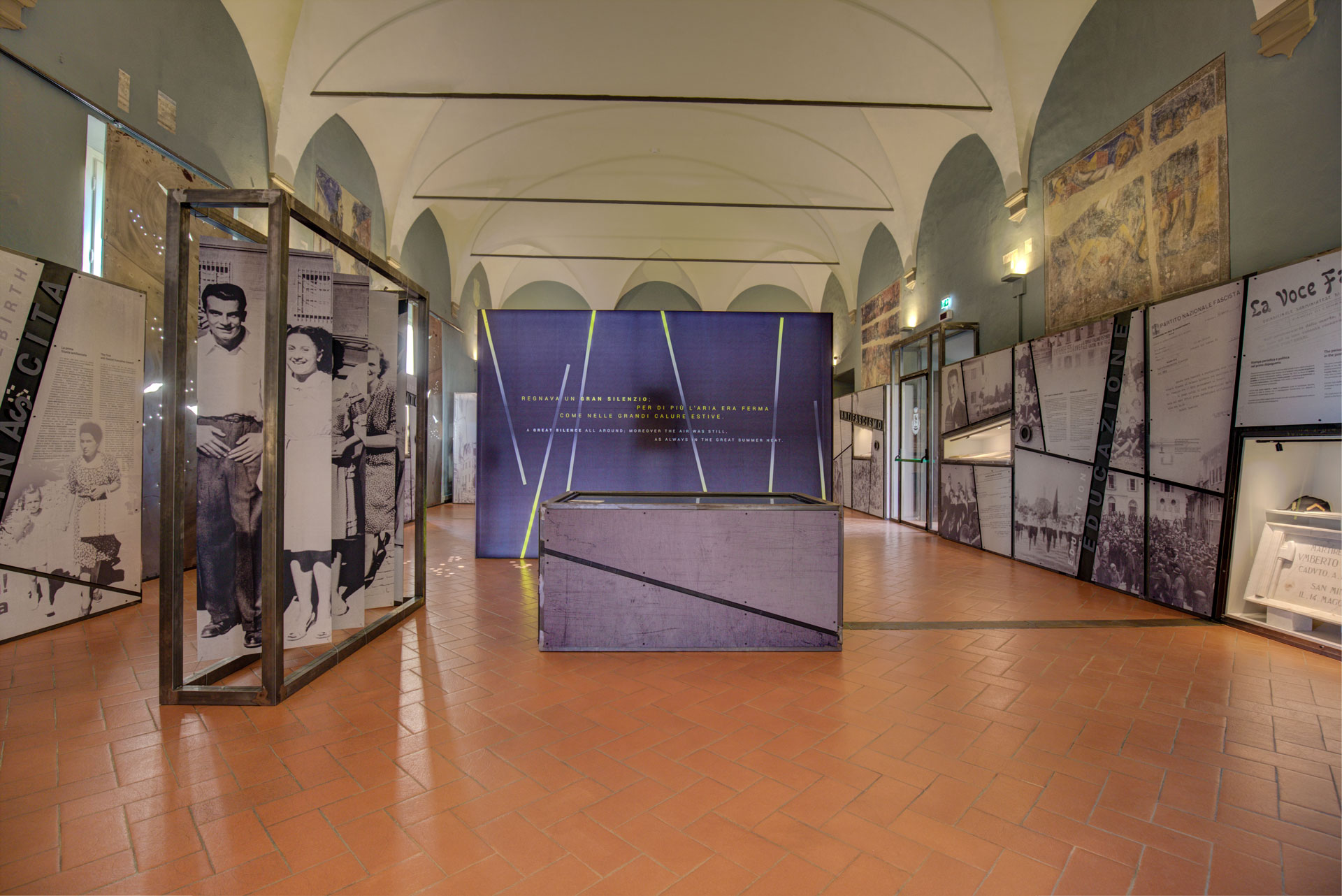 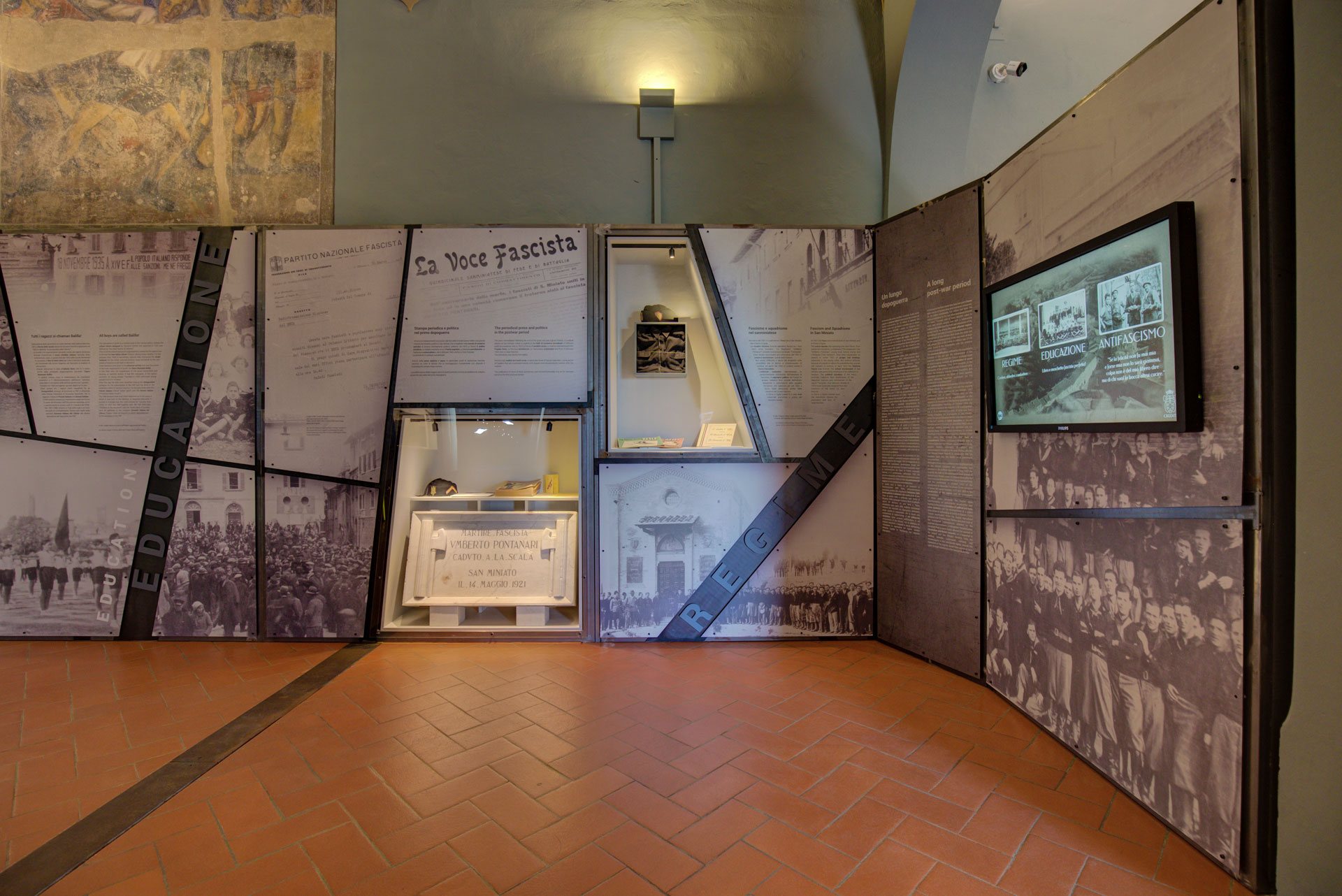 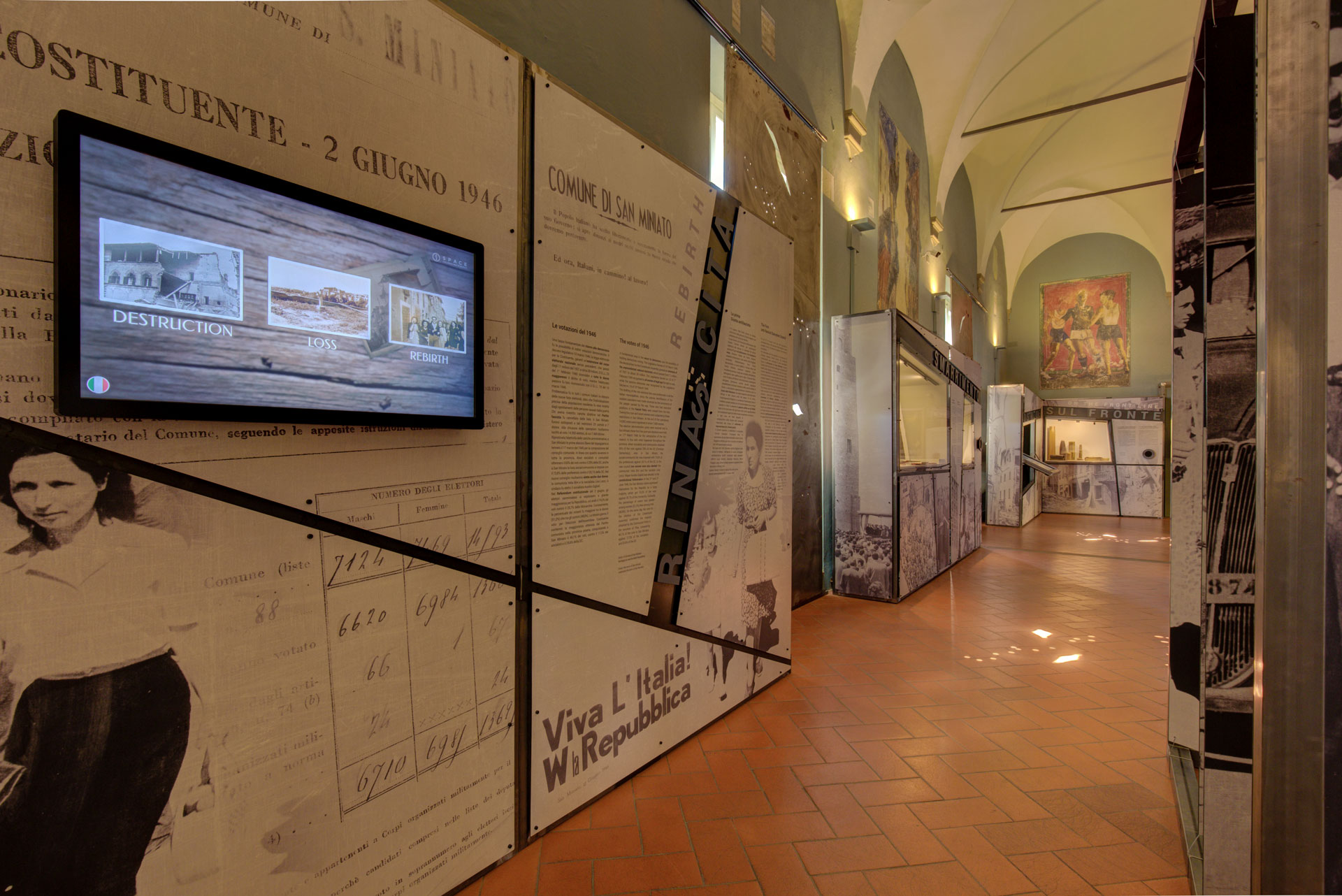 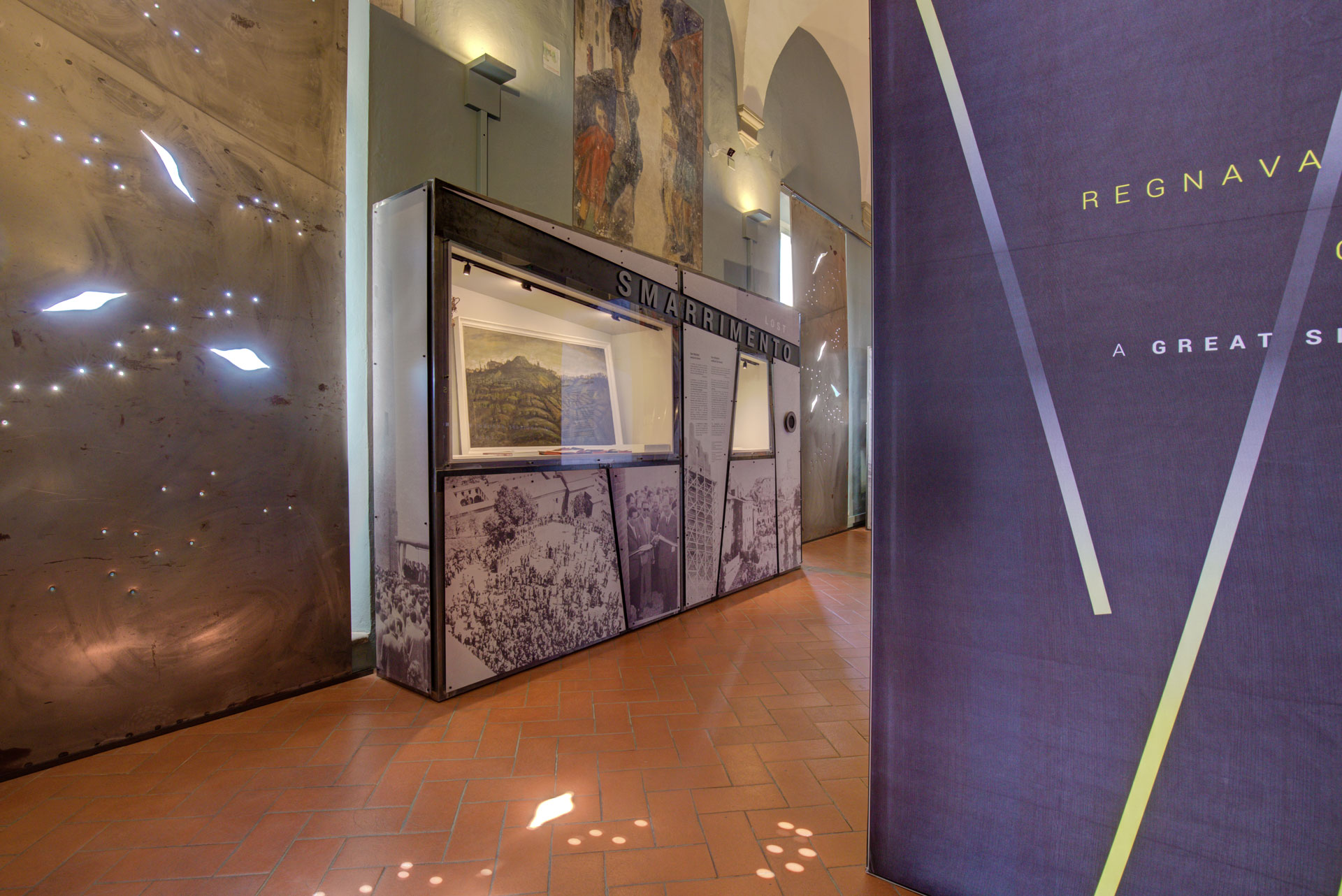 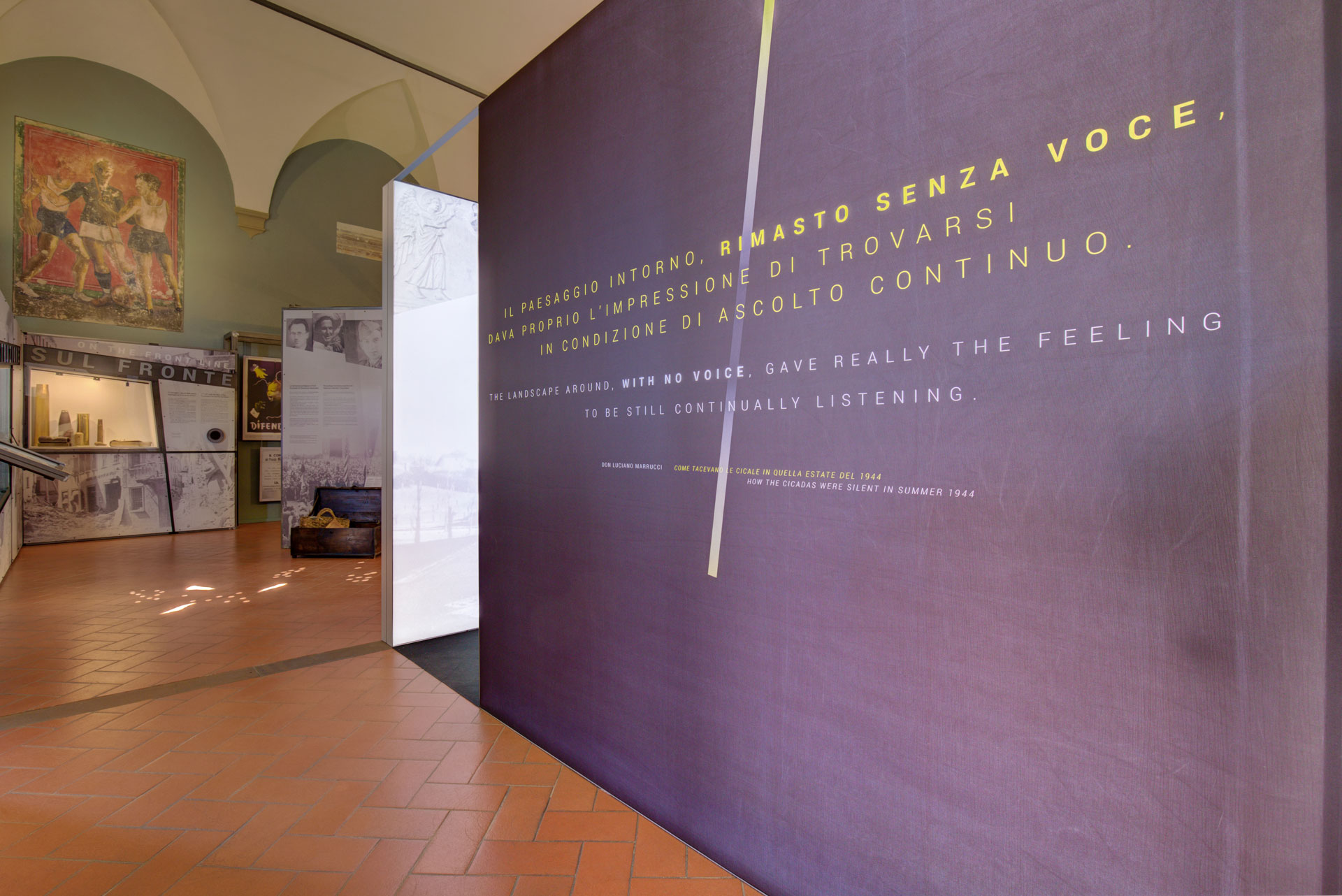 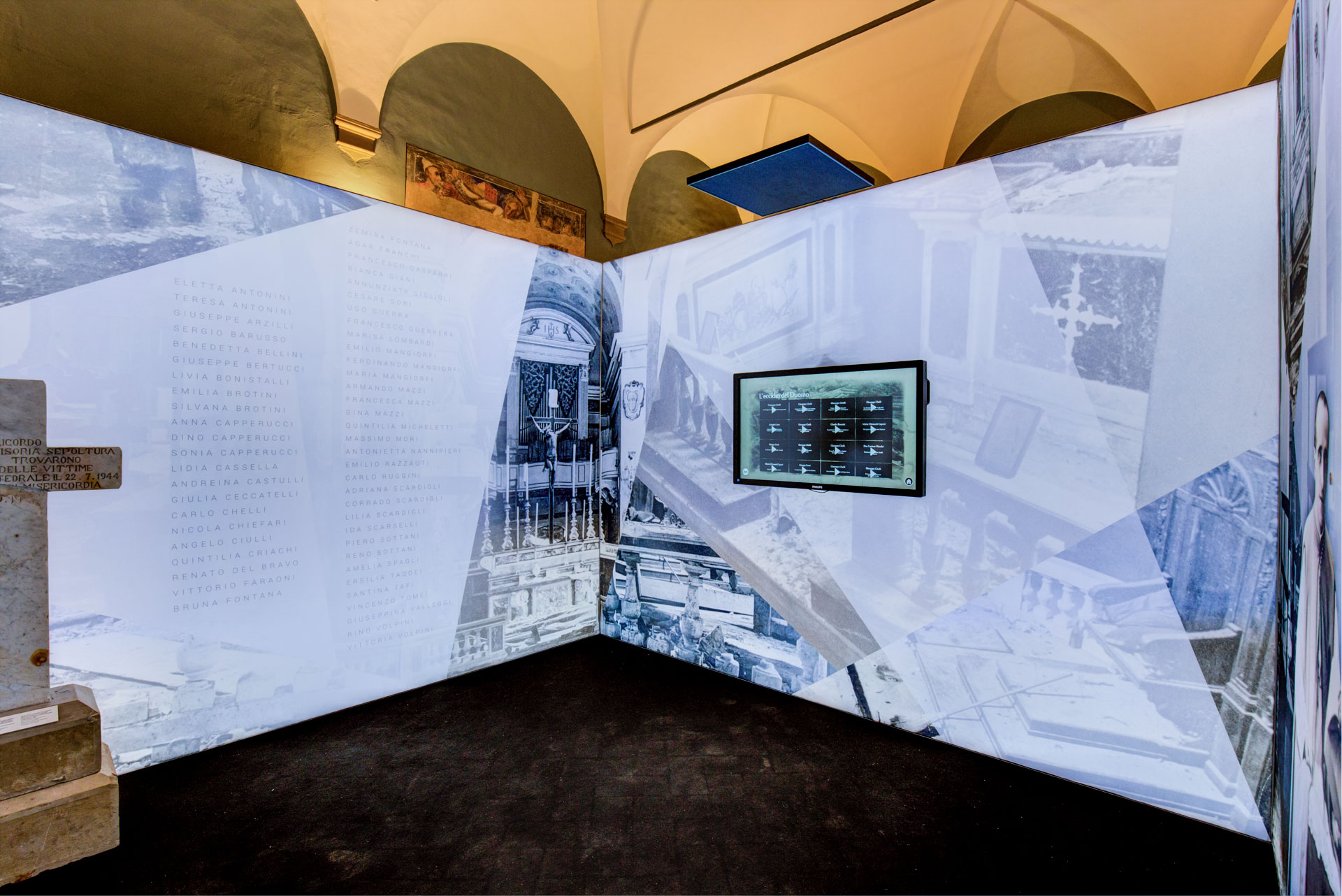