The Accademia degli Euteleti is the oldest scientific-cultural institution in San Miniato. It was founded in the first half of the 17th century under the name of Accademia degli Affidati on the initiative of Bishop Alessandro Strozzi. The institution, which brought together the city’s intellectuals, probably already existed before this date and was already active at the time of the pontifical archiater Michele Mercati, and this hypothesis seems to be confirmed by the academic coat-of-arms, dating from the 16th century, preserved in the Diocesan Museum. The Academy was reformed again in 1748 by members of the Buonaparte family under the name of Accademia dei Rinati. Subsequently, it adopted the name of Euteleti, its current one, which means ‘men of good will who pursue a good end’, and the coat-of-arms showing a horse crossing the finishing line in victory. Since its inception, its main aim has been the dissemination and development not only of literary heritage but above all of the scientific knowledge and studies related to the development of agriculture. The collection on display in the museum documents the history of this prestigious institution with exhibits of archival documents, antique prints, and prestigious contemporary graphic works by Pietro Parigi (1892—1985) and the San Miniato artist Dilvo Lotti. Furthermore, the Funerary Mask by Napoleon Bonaparte, whose family boasted of its origins in San Miniato, is an exhibit of extraordinary interest for its historical and documentary value. It arrived in the academy’s collection in 1951 via the architect and sculptor Flaminio Bretoni, who knew San Miniato through the painter Antonio Luigi Gajoni. 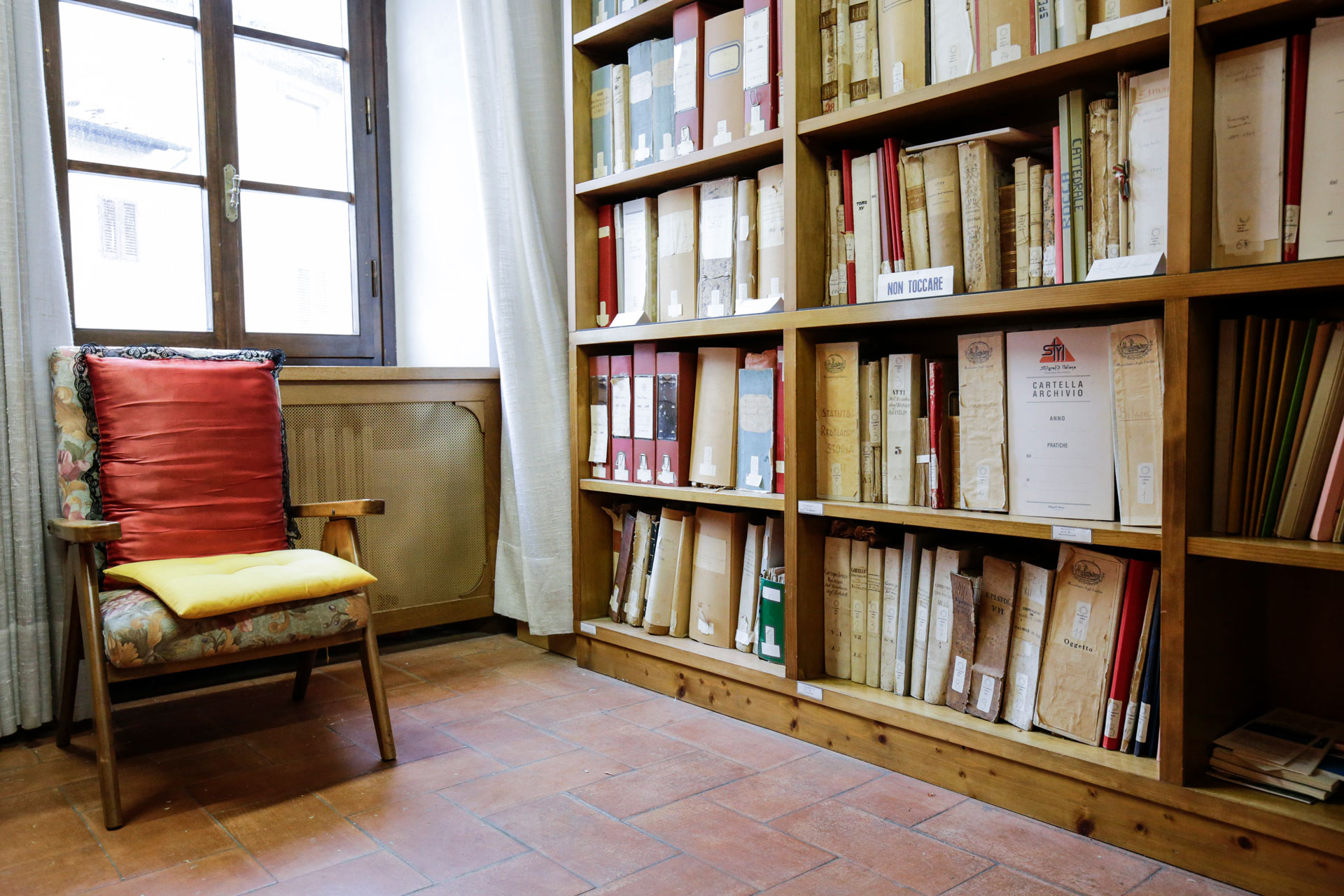 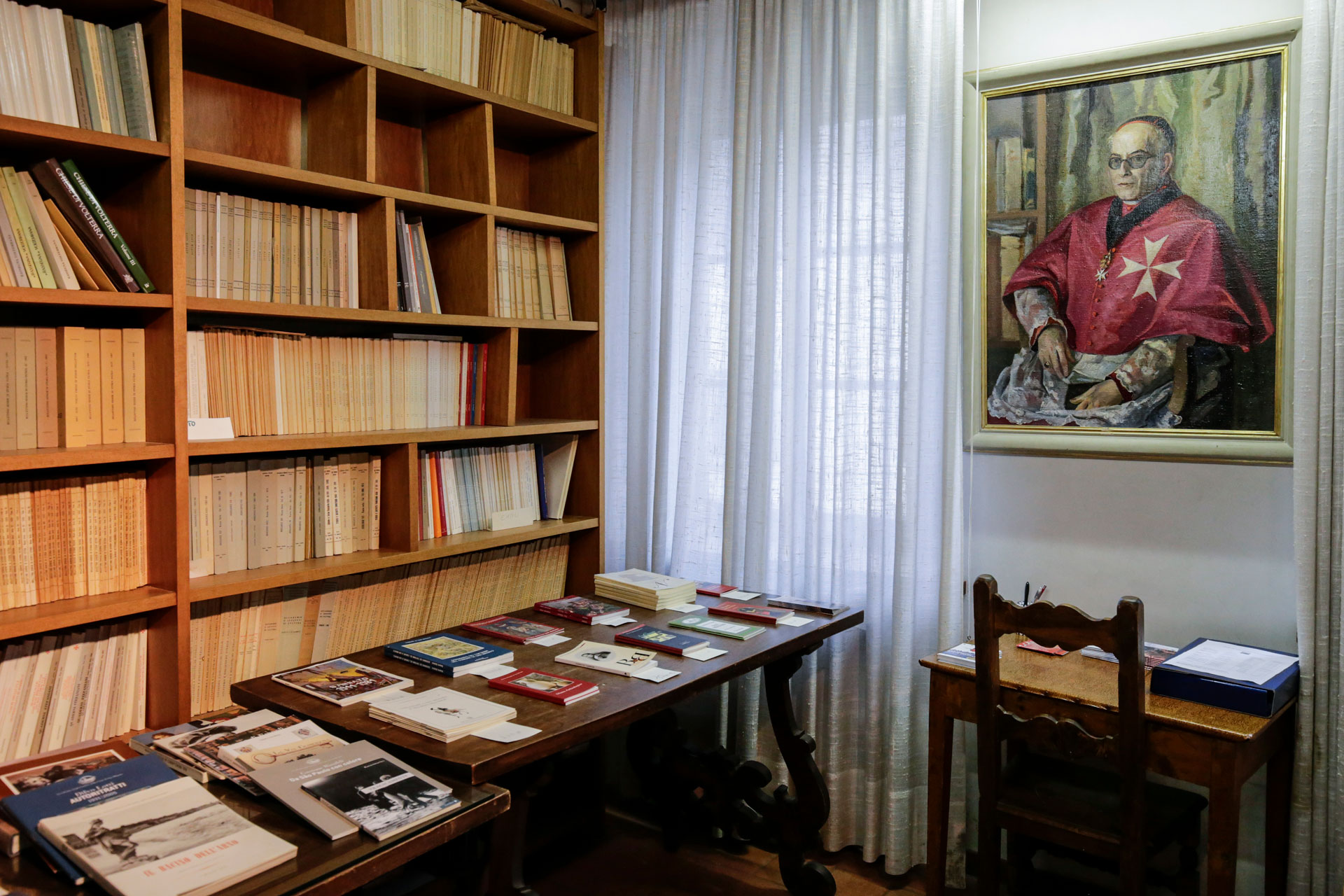 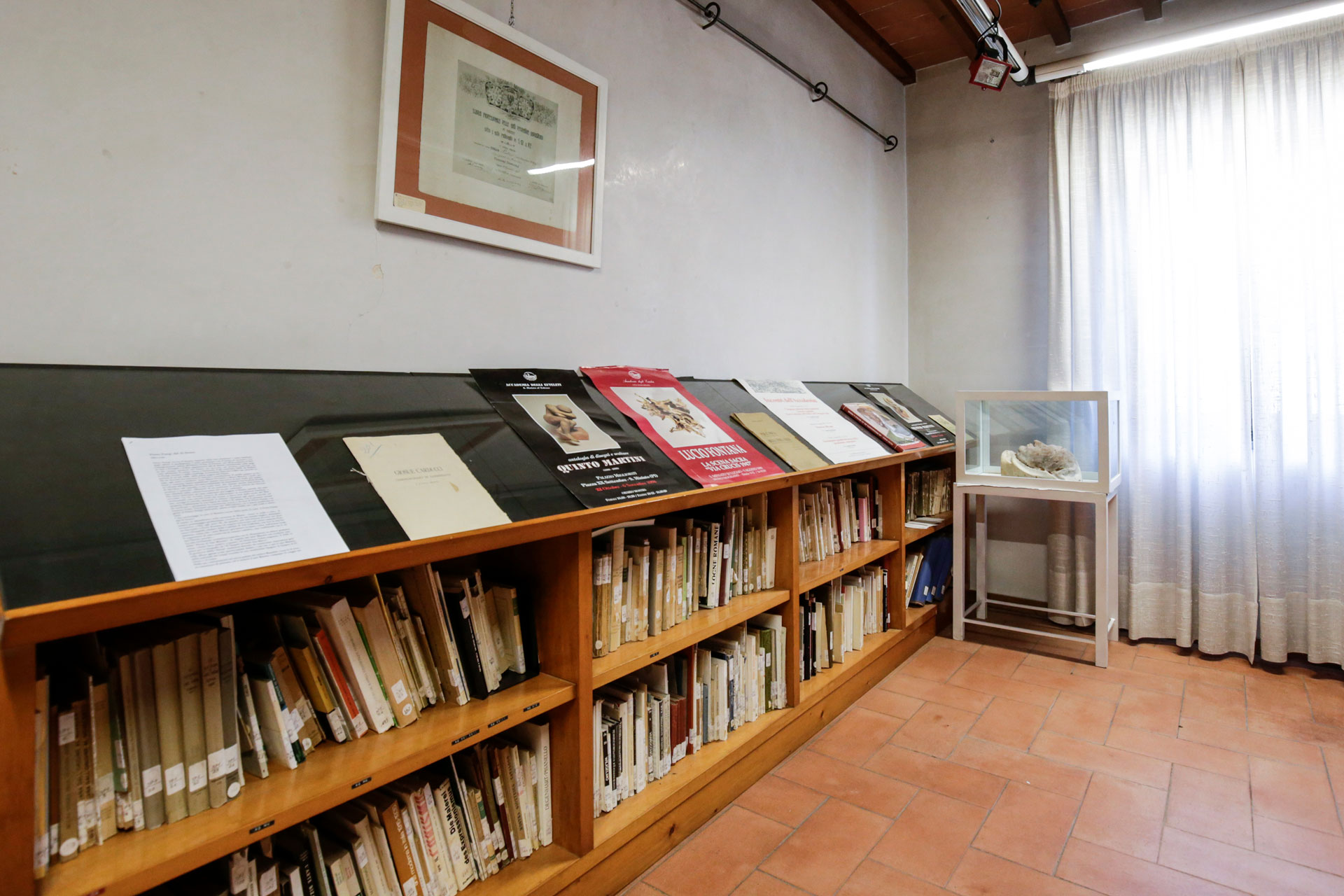 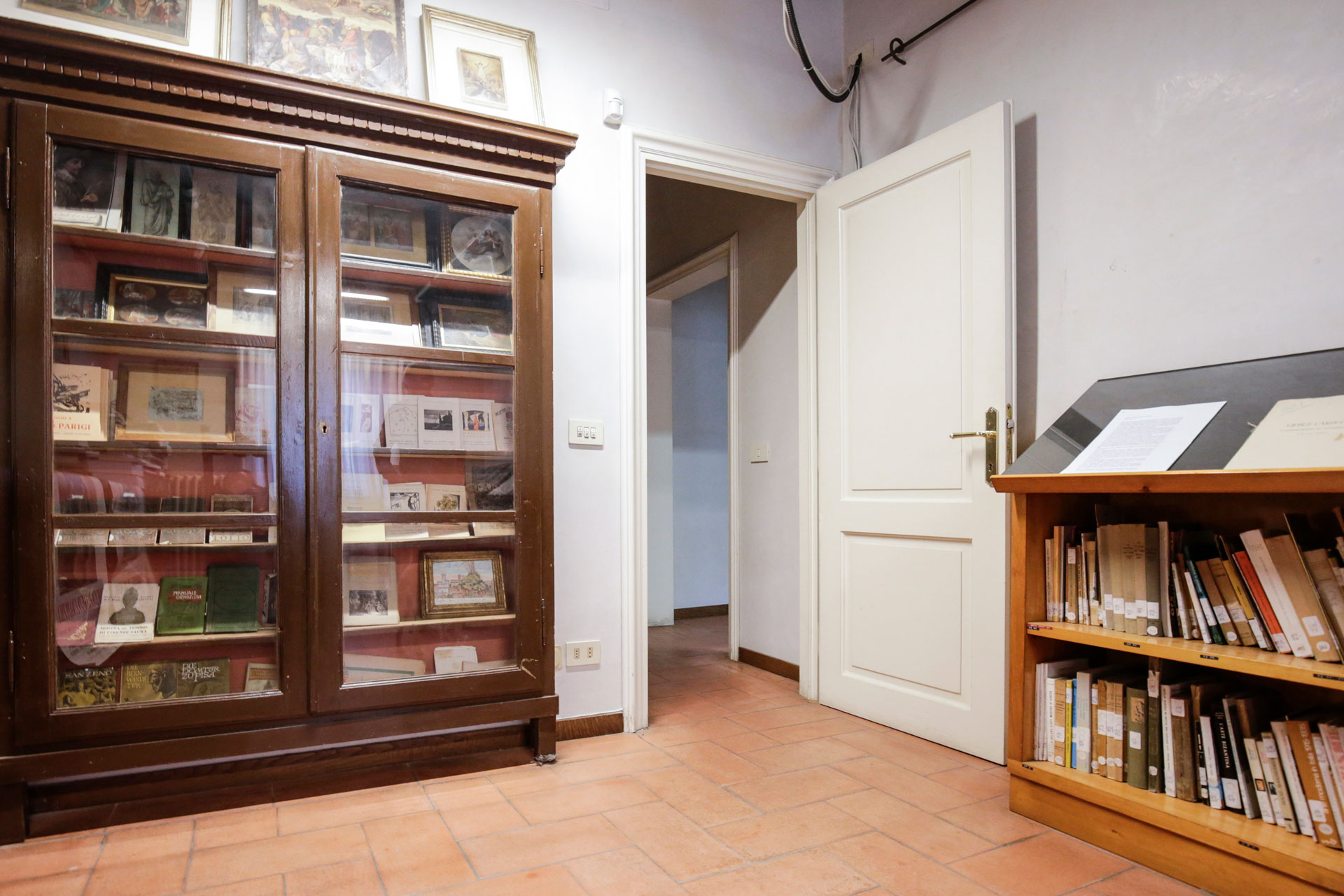 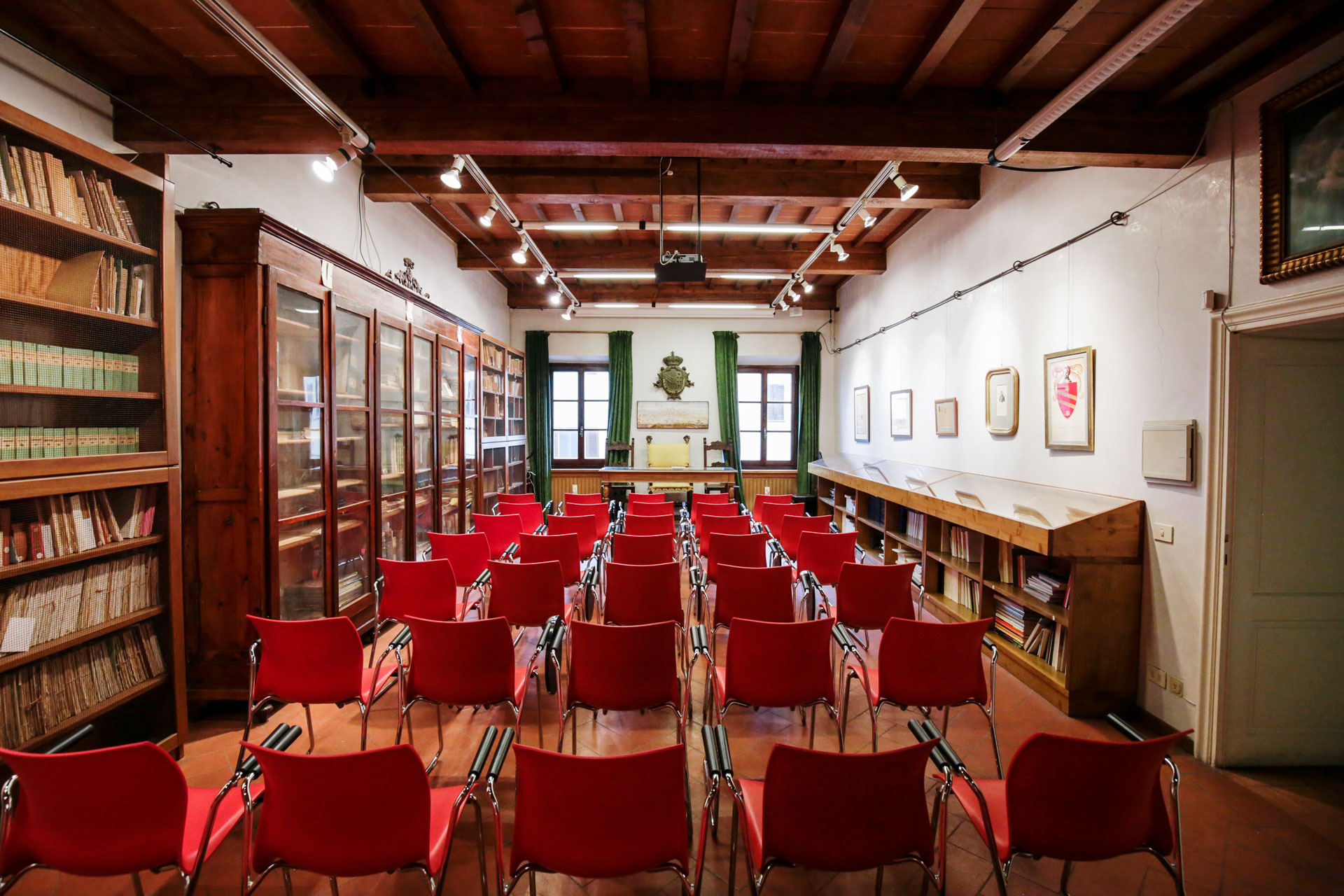 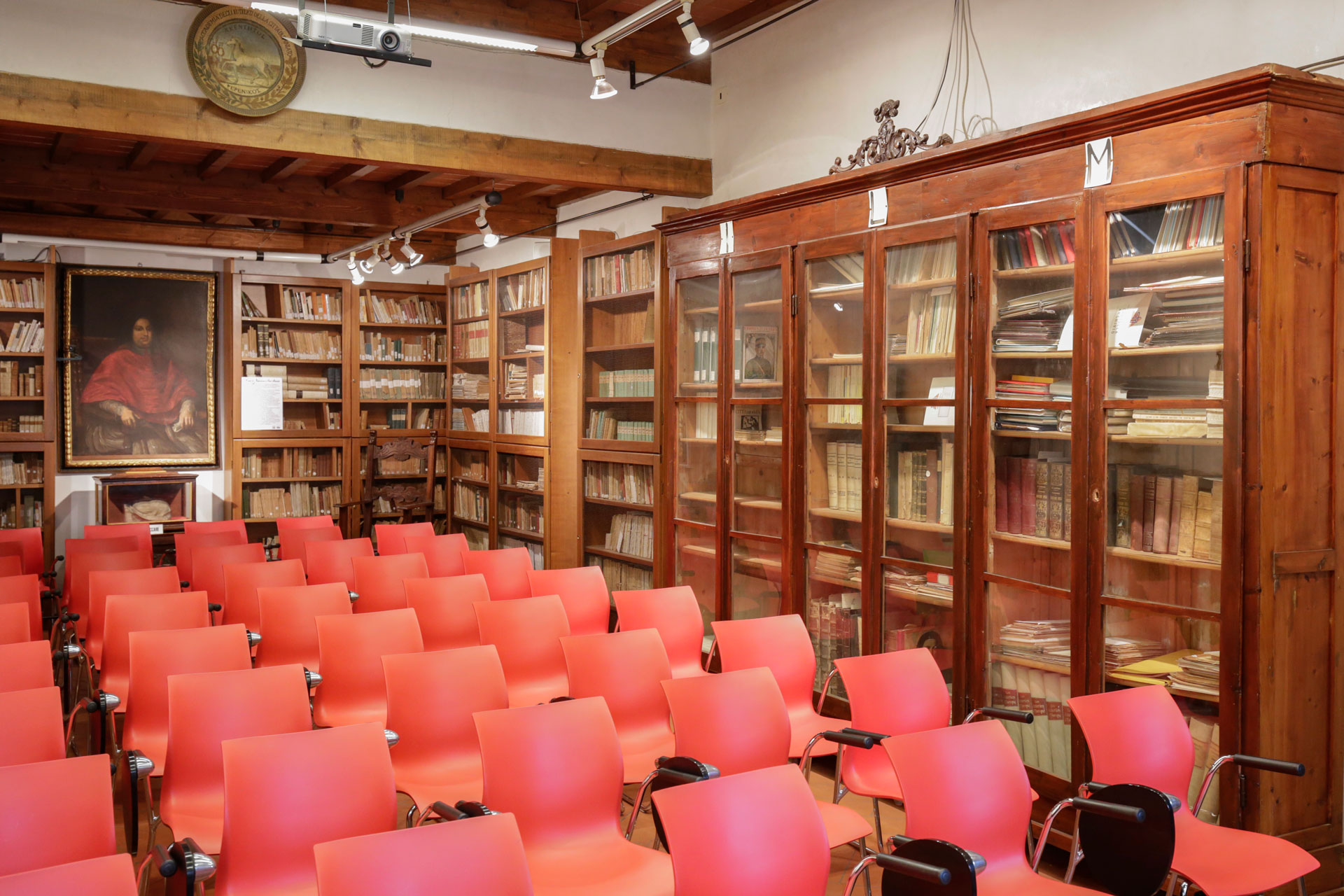