Between 1217 and 1223, on the top of the hill of San Miniato, Frederick II had a tower built to complete the fortified complex, which over the centuries had become the symbol of the city.
Also used as a place of detention for political prisoners, the fortress maintained its function as a fortress until 1530, when it was abandoned, while the surrounding land was purchased by the naturalist Michele Mercati, pontifical archiater, or doctor, who built his residence there. Mined and completely destroyed by the Germans in the summer of 1944, it was faithfully rebuilt in 1958. The tower was about 37 meters high and was crowned by cylindrical columns of brick in imitation of the pinnacles of the Sicilian bell towers. These characteristics and the ogival blind arches possibly indicate that teams of Sicilian craftsmen were directly involved in the construction of the tower. From its top one can enjoy an extraordinary view extending from the roofs and churches of San Miniato as far as the Valdarno, the hills of Volterra, the Apennines, the sea. 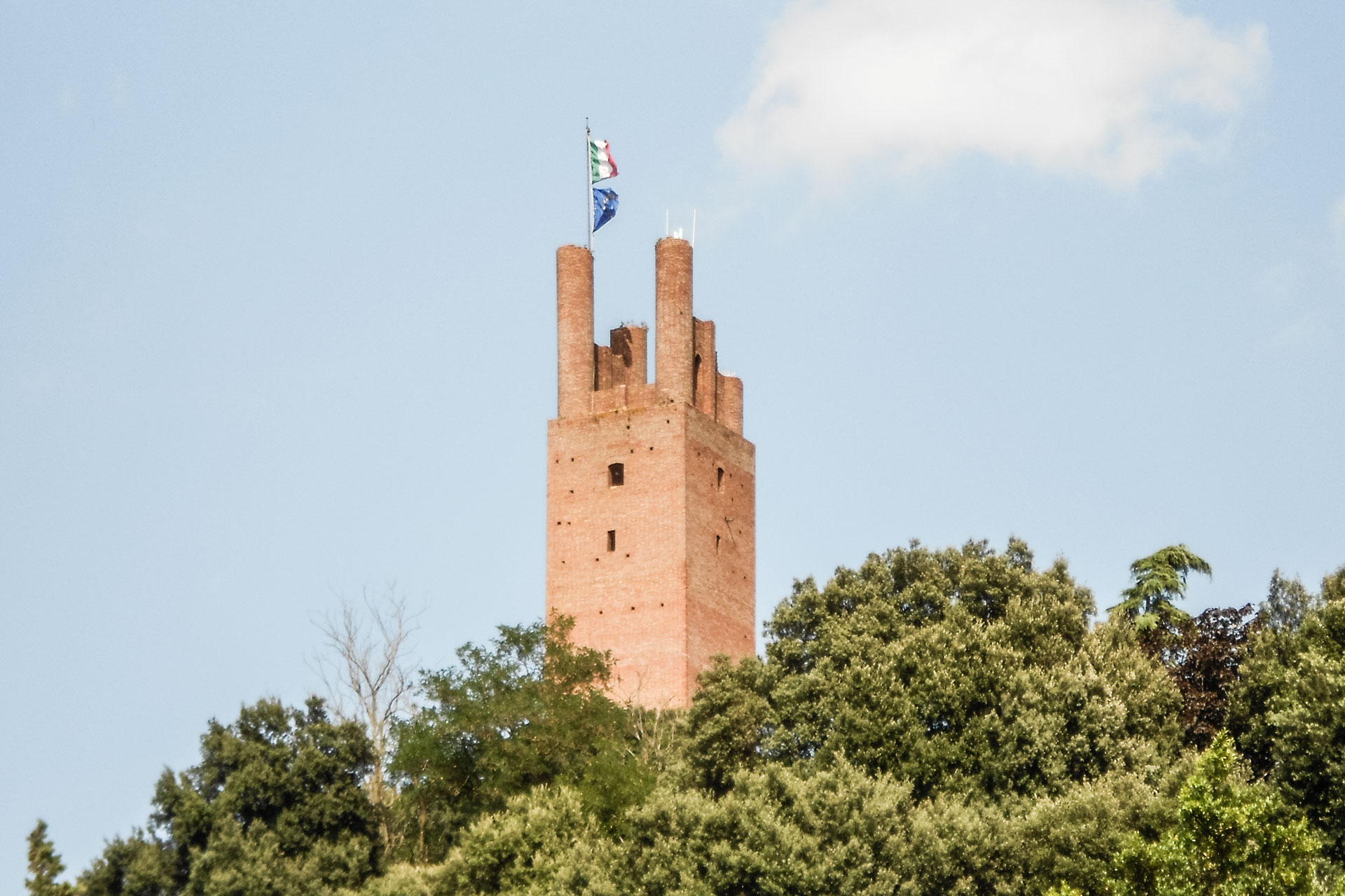 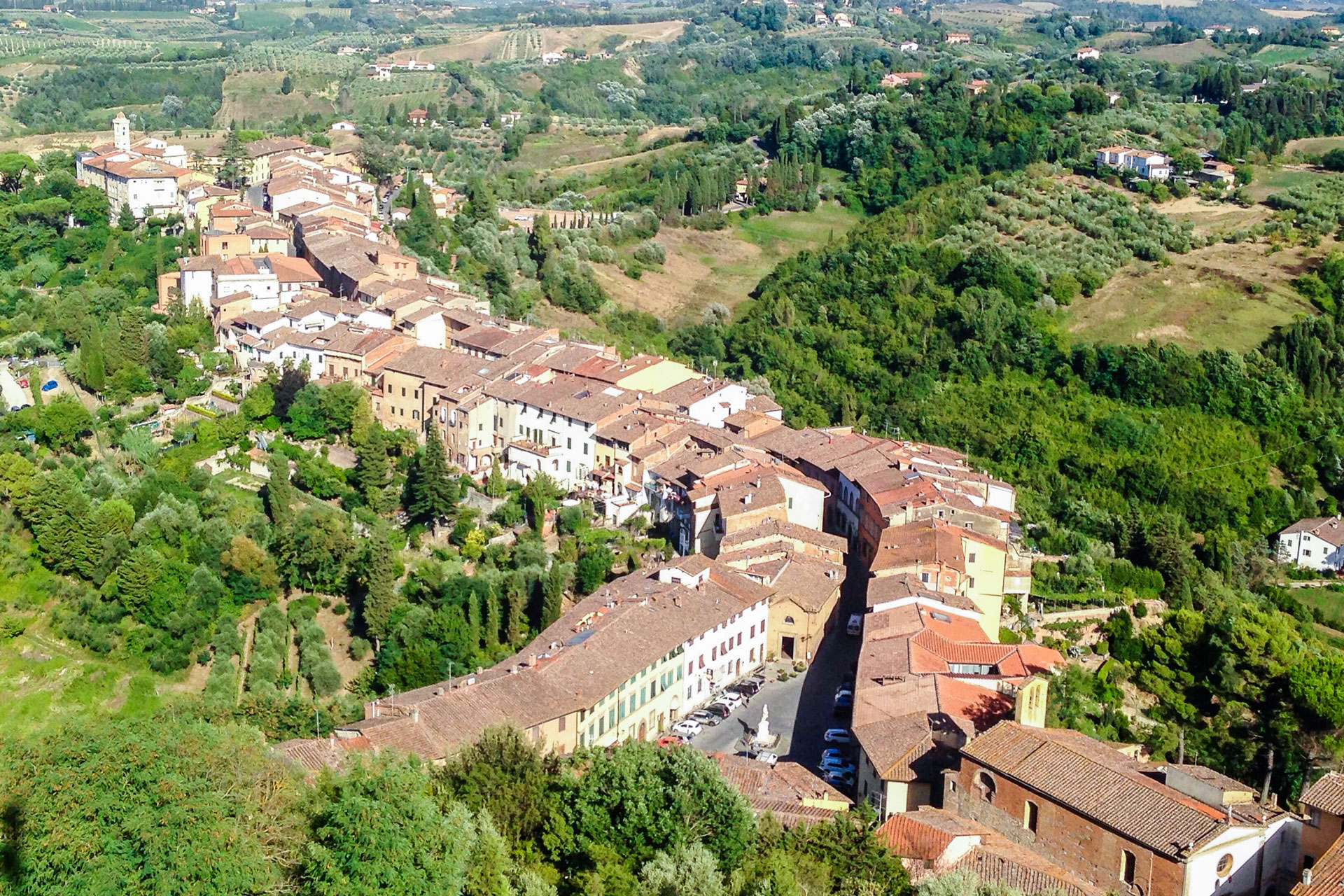 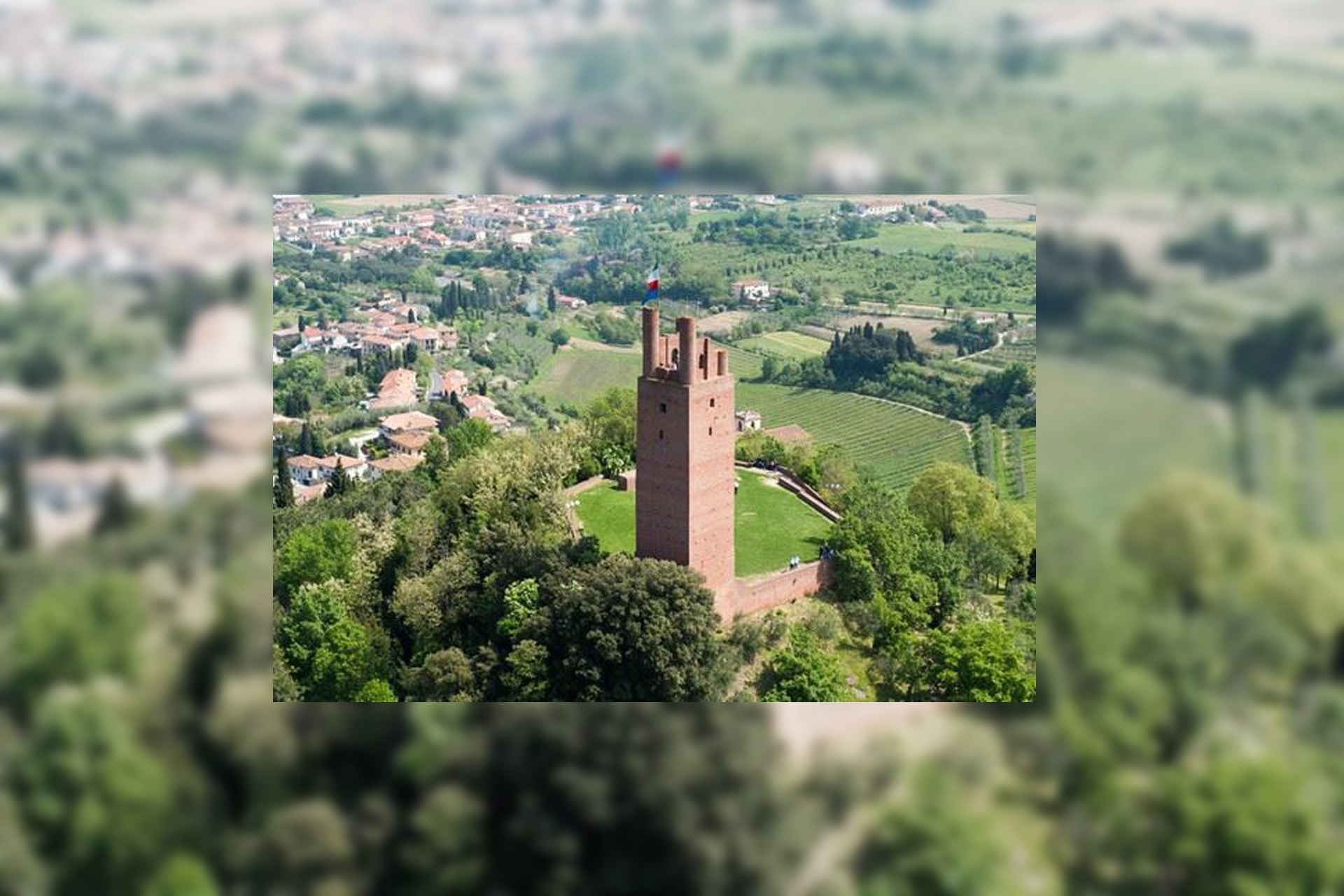