The museum, located between Ponte a Elsa and La Scala in the San Genesio Archaeological Area, curates and exhibits archaeological finds and scientific data gained from multidisciplinary research which the University of Pisa has been conducting since 2001. It also curates material transferred from the former Archaeological Museum of San Miniato and belonging to the Etruscan Necropolis of Fonte Vivo, which includes objects datable to between the 4th and 1st centuries BC.The objects are exhibited in a flexible and efficiently designed setting. They document the entire life-span and complex transformations of the settlement which sprang up hand-in-hand with the ancient roadway alongside the route of the Via Francigena. In San Genesio, the entire lifespan of an inhabited town centre from the 2nd to 3rd centuries BC up to the 14th to 15th centuries has been summarised with complete documentary continuity and a considerable wealth of information. The few but significant documents of the most ancient phases of development include the remarkable Etruscan funerary stone, reused in the foundations of the Romanesque church, which together with the necropolis of Fontevivo and other recent discoveries, helps to bring out into relief the area’s topography of Etruscan and Roman times. A greater number of archaeological finds and data have been deployed in the physical reconstruction of a settlement (the vicus Wallari of the 8th century), which grew up on a previous necropolis of the 6th century. It would later go on to become an important centre of trade and commerce, as evidenced by the quantity and types of objects and money found in the area, and also an important political and political hub, again based on evidence of Papal Bull of Pope Celestino III and the Imperial Diets held there in the 12th century. It was from this first clustered settlement that the ‘burgum Sancti Genesii’ originated. The archeological data tells the story of its entire life-span from the foundation and development of its great parish church, whose foundations are still visible, and of its graveyard up until the final and utter destruction of the whole settlement in the year 1248 at the hands of the Saminiatesi 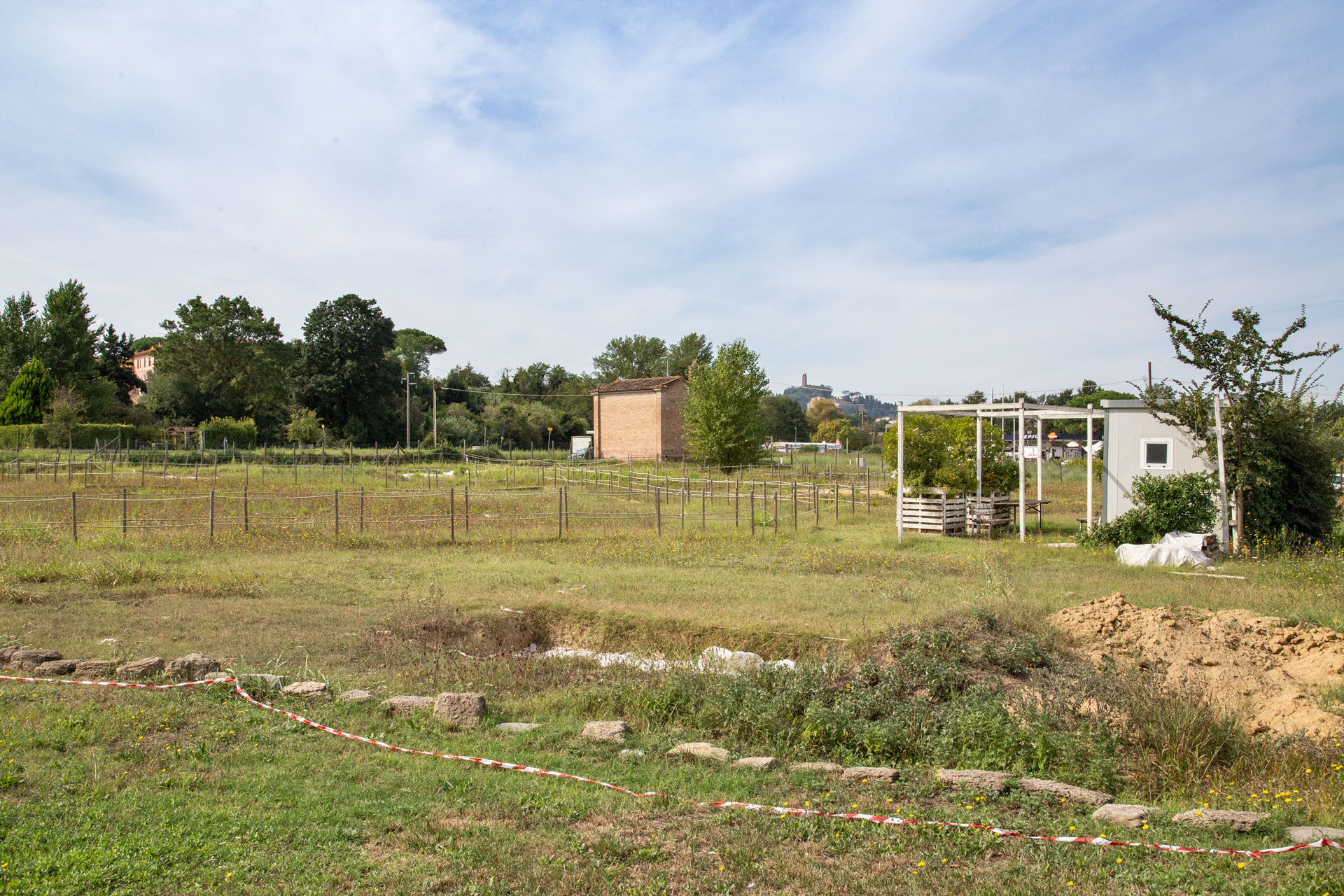 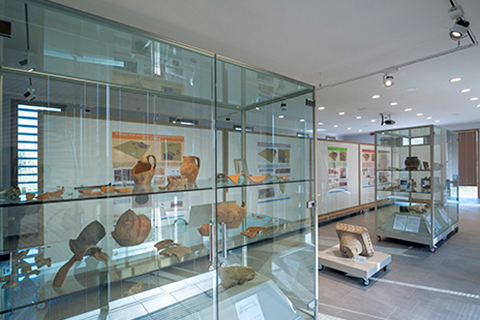 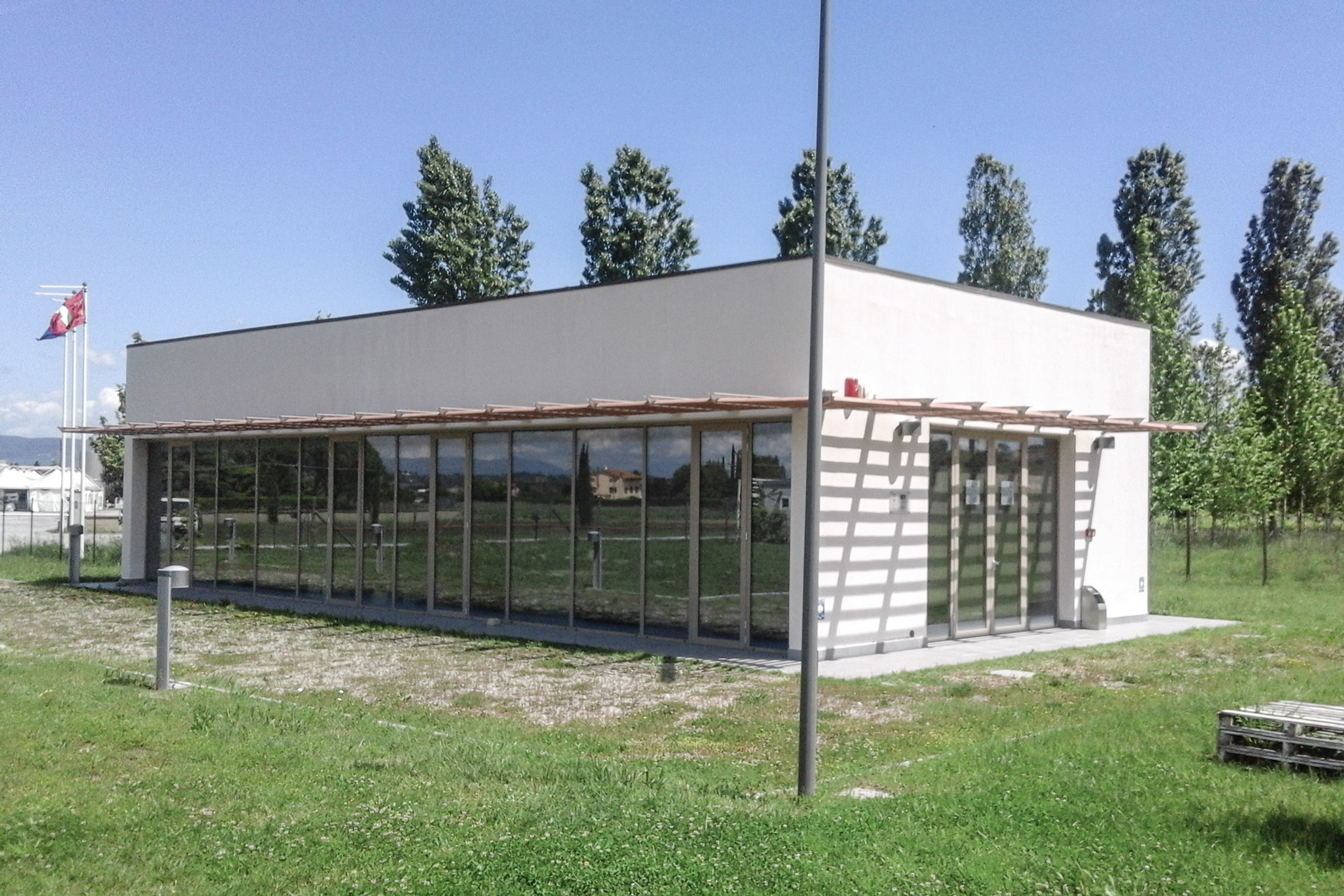 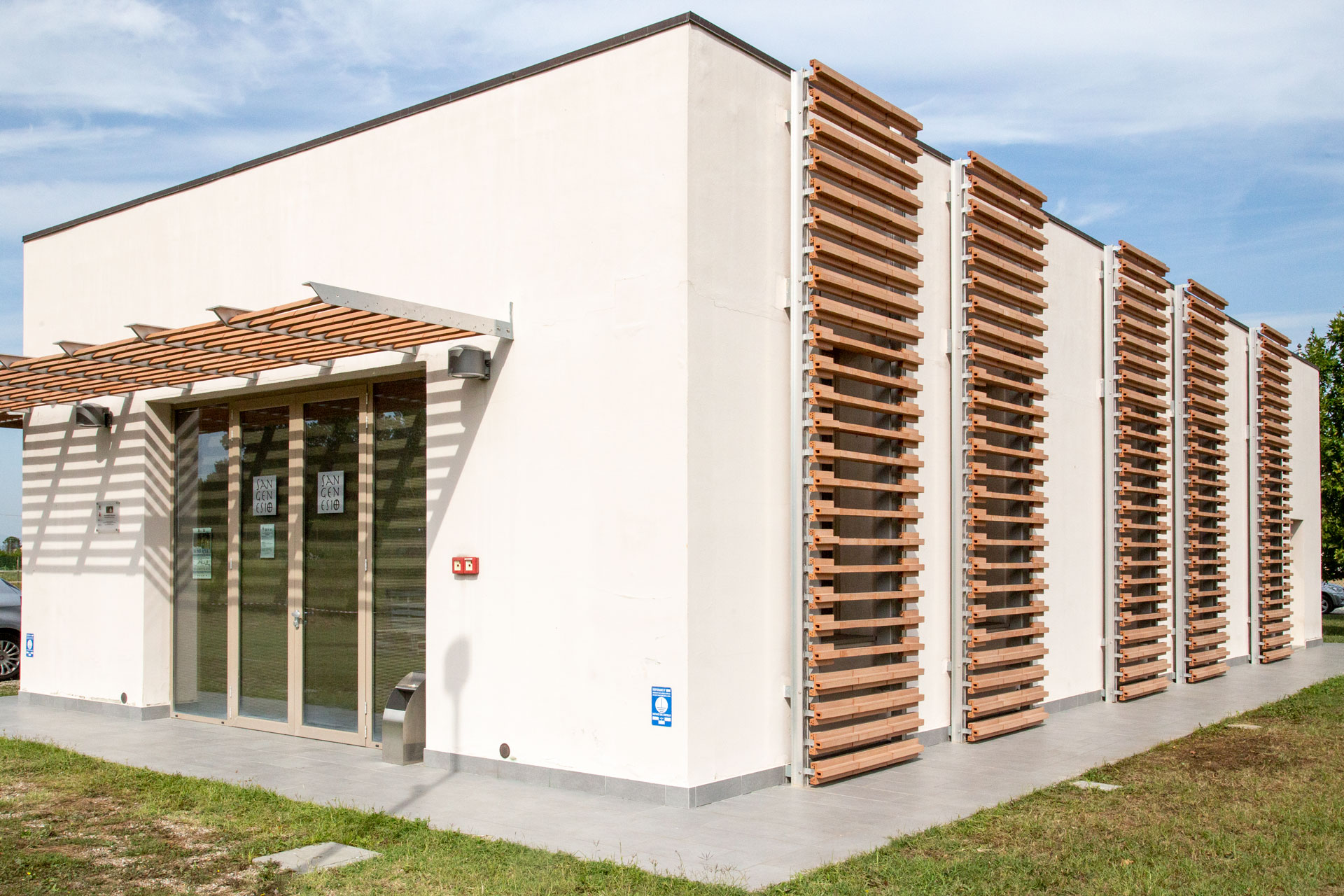 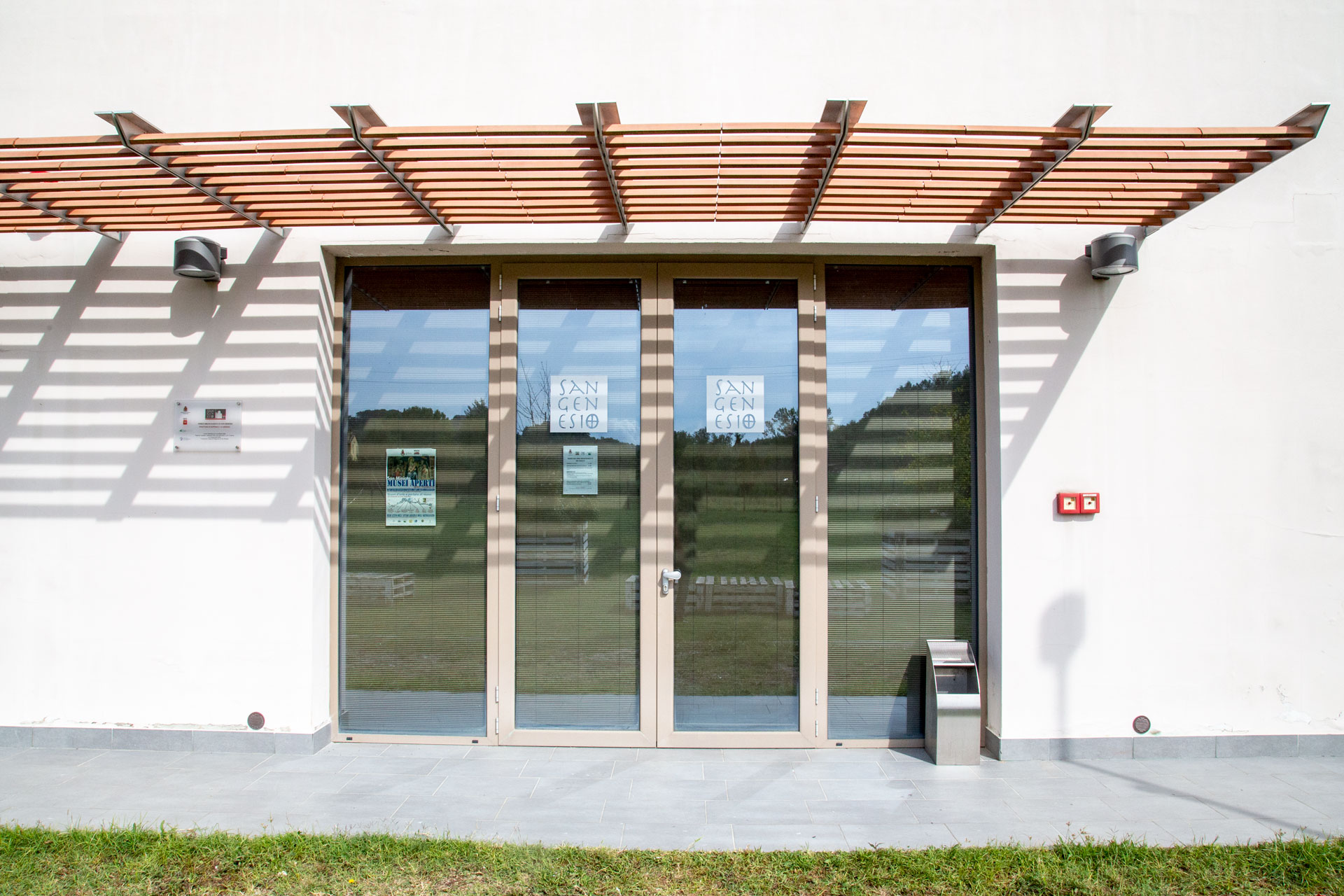