The museum uses original artifacts such as stone tools, ceramics, metals, coins, and wooden objects, as well as plastic reconstructions and educational panels, to document the history of the northern side of the Castelfranco area between the Cerbaie and the ancient lake of Bientina.
The exhibition opens with a selection of Palaeolithic instruments and Bronze Age finds, a plastic reconstruction of a hut and the grave of an adult woman dated to 1200 BC.
The Etruscan period is illustrated by the numerous finds from the settlement of Ponte Gini, excavated between 1983 and 1986, including bronze jewelry and vitreous paste, coins and tools, wine amphorae and fine ceramic tableware.
Of particular interest for its rarity is the discovery of the remains of the Roman wooden bridge discovered in the plain of Orentano in 1989 and illustrated here by a plastic reconstruction alongside ceramics, coins, precious jewelry, and rare iron tools, including weapons, agricultural tools, and carpentry.
Another archaeological find of remarkable rarity, at least in this locality, is the medieval single seated canoe in oak that provides evidence of the very ancient techniques of navigation on the waters of the ancient lake of Bientina, from which also comes a treasure hoard of numerous coins of the 13th century.

Visit the museum through the virtual tour! 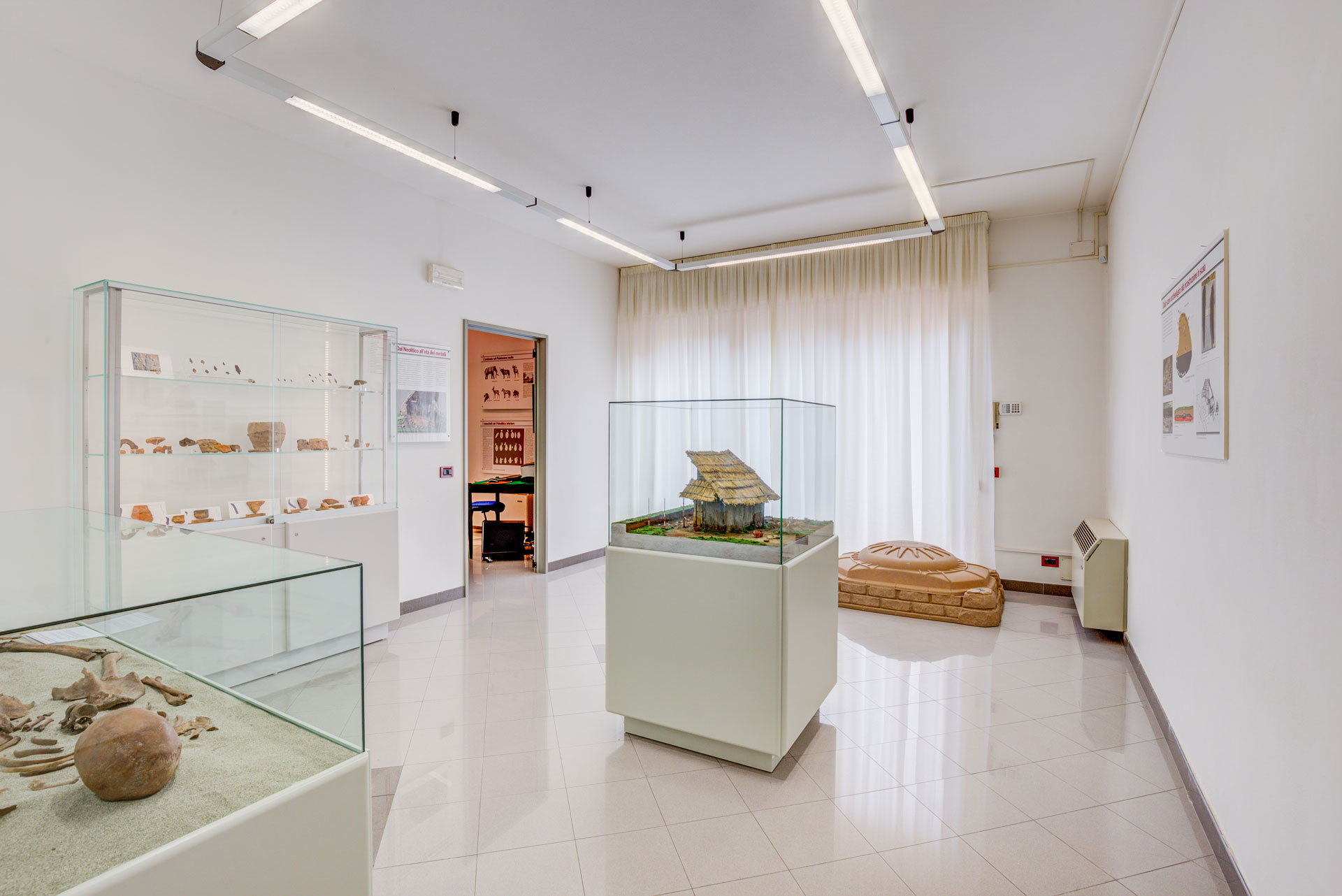 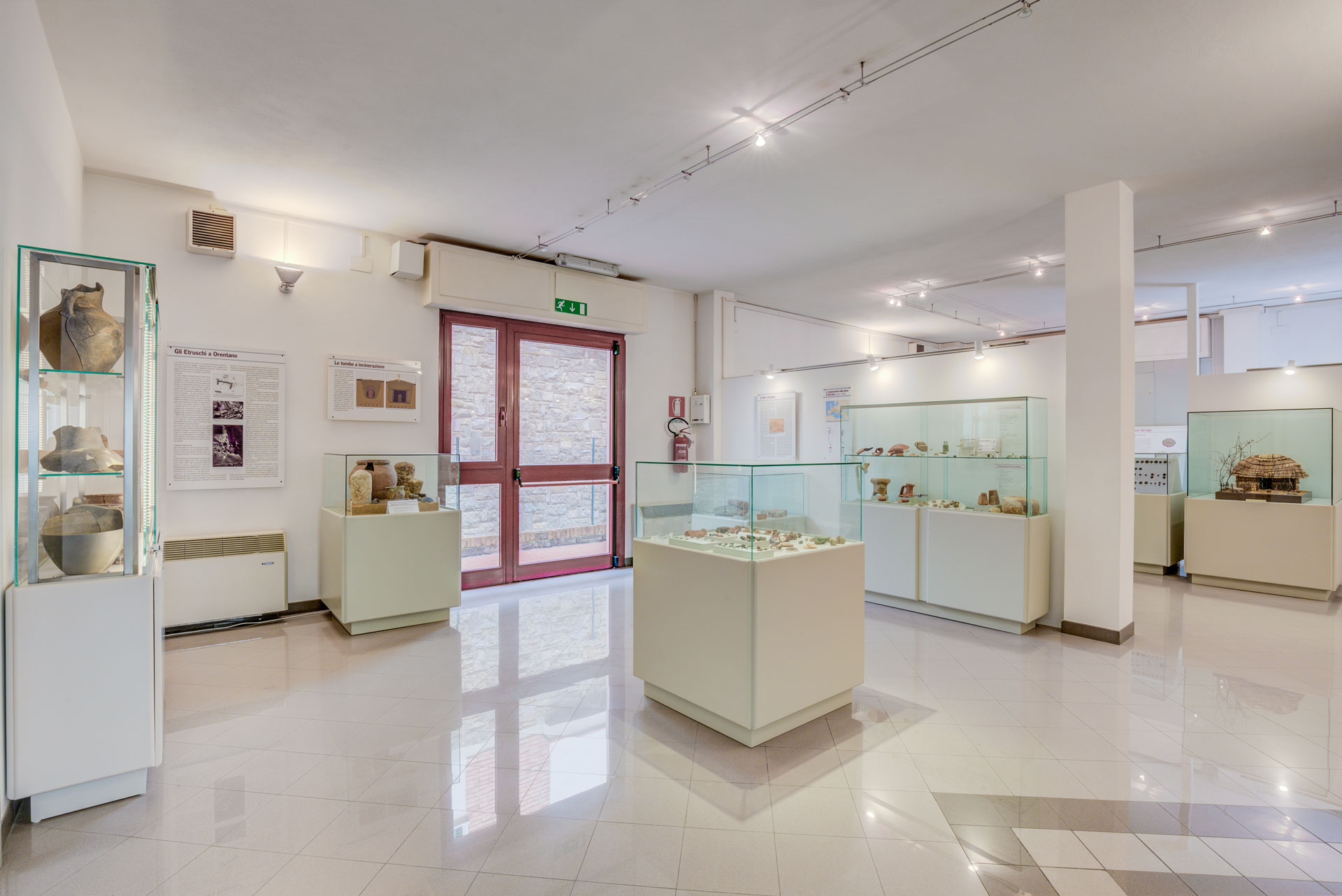 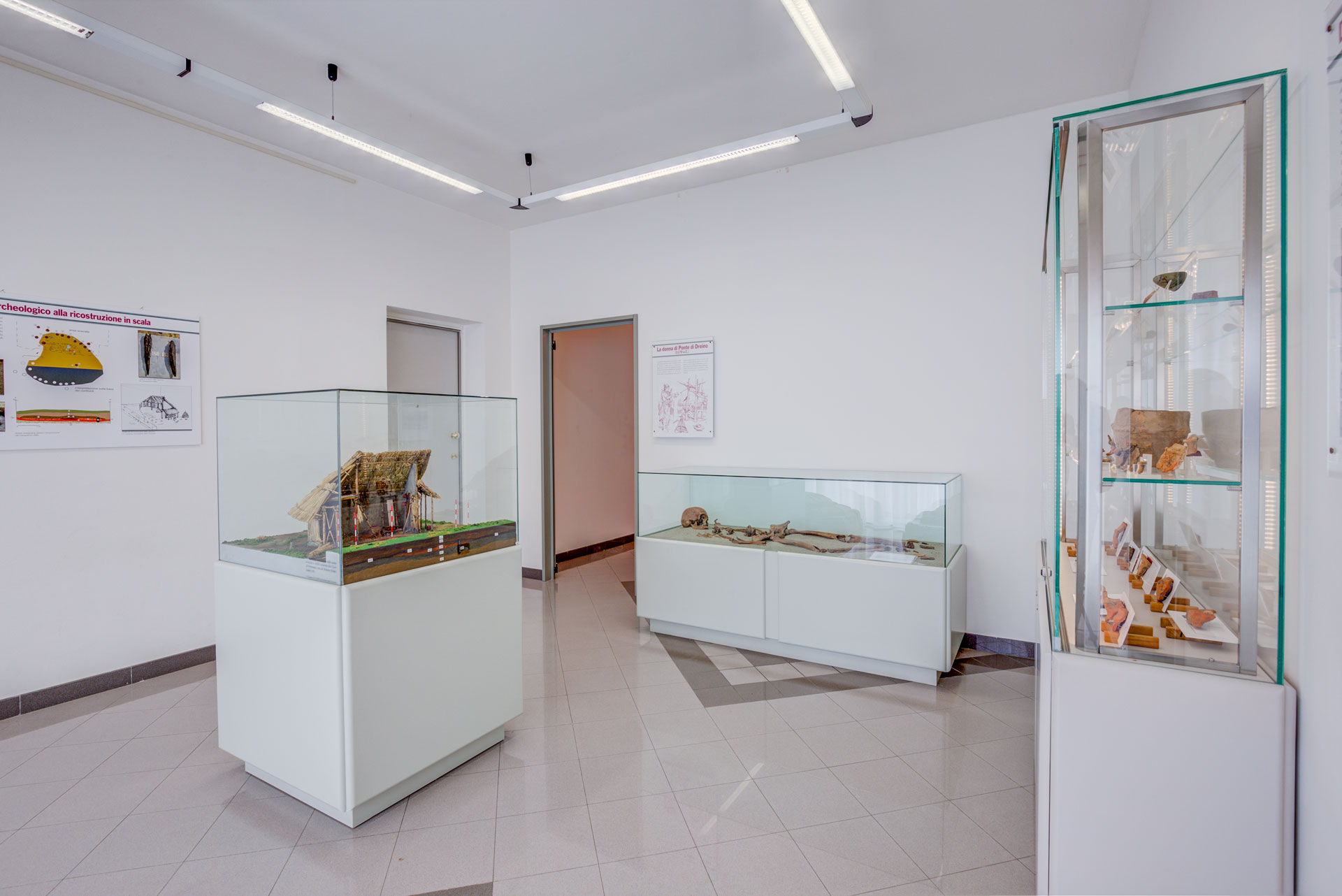 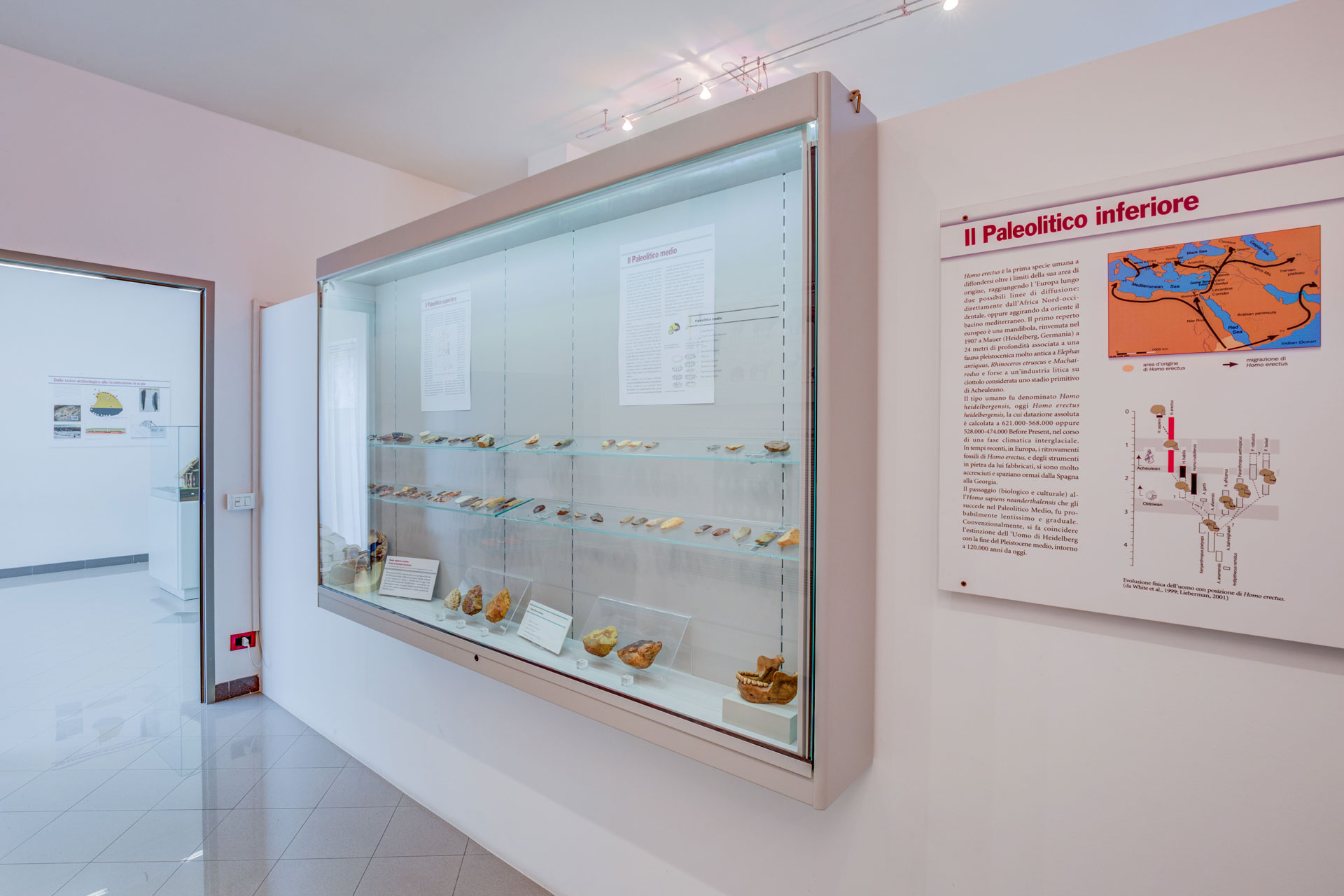 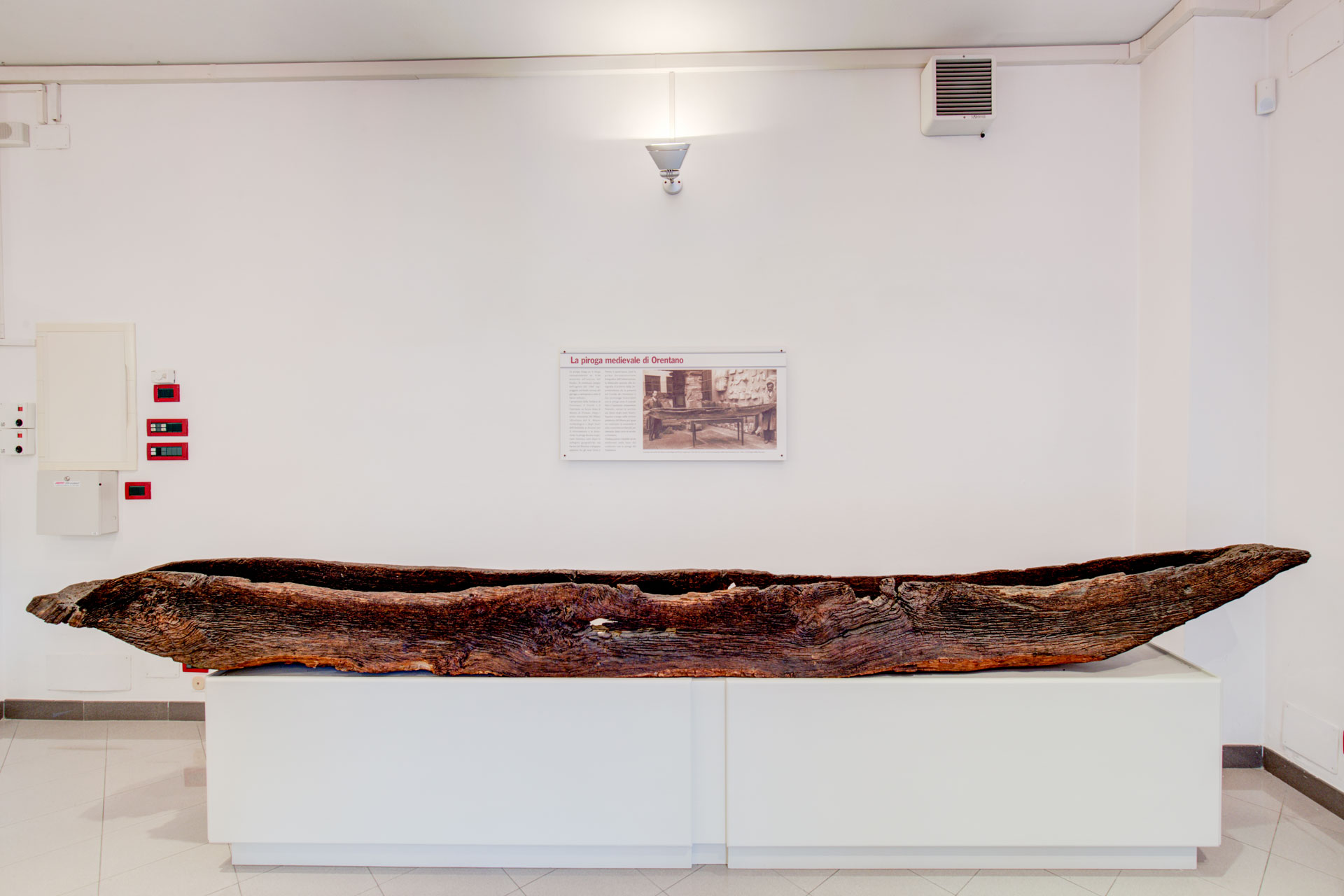 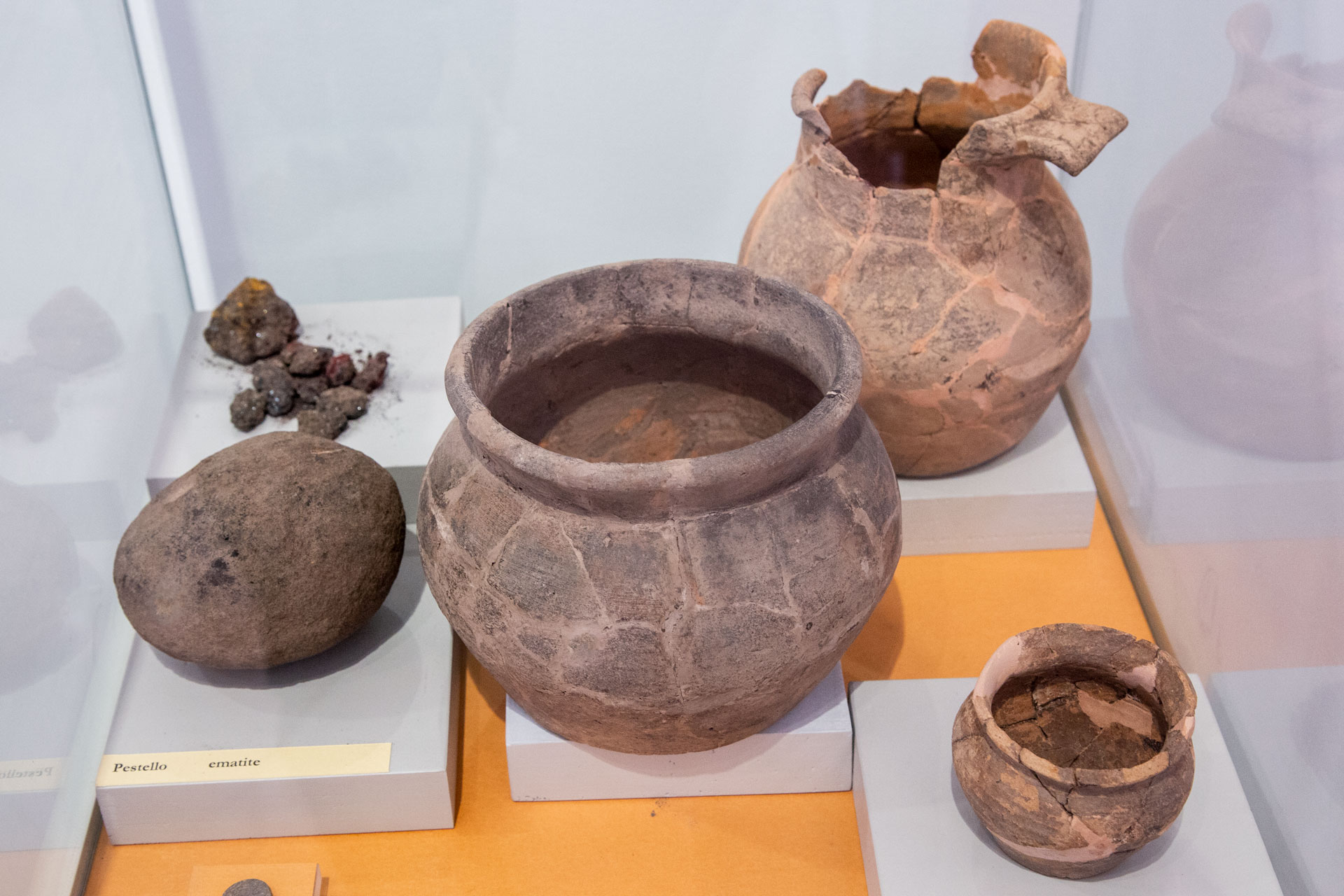 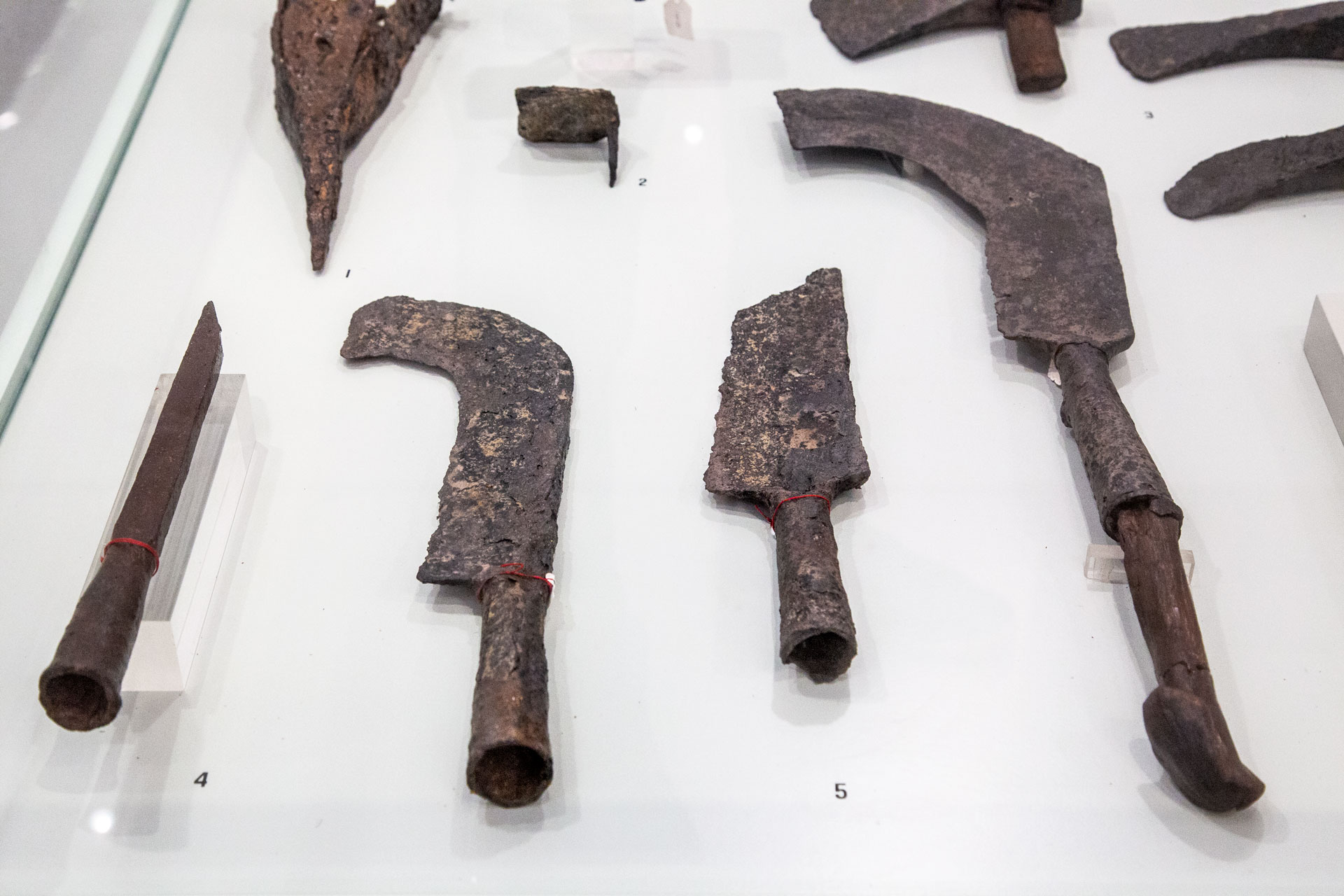 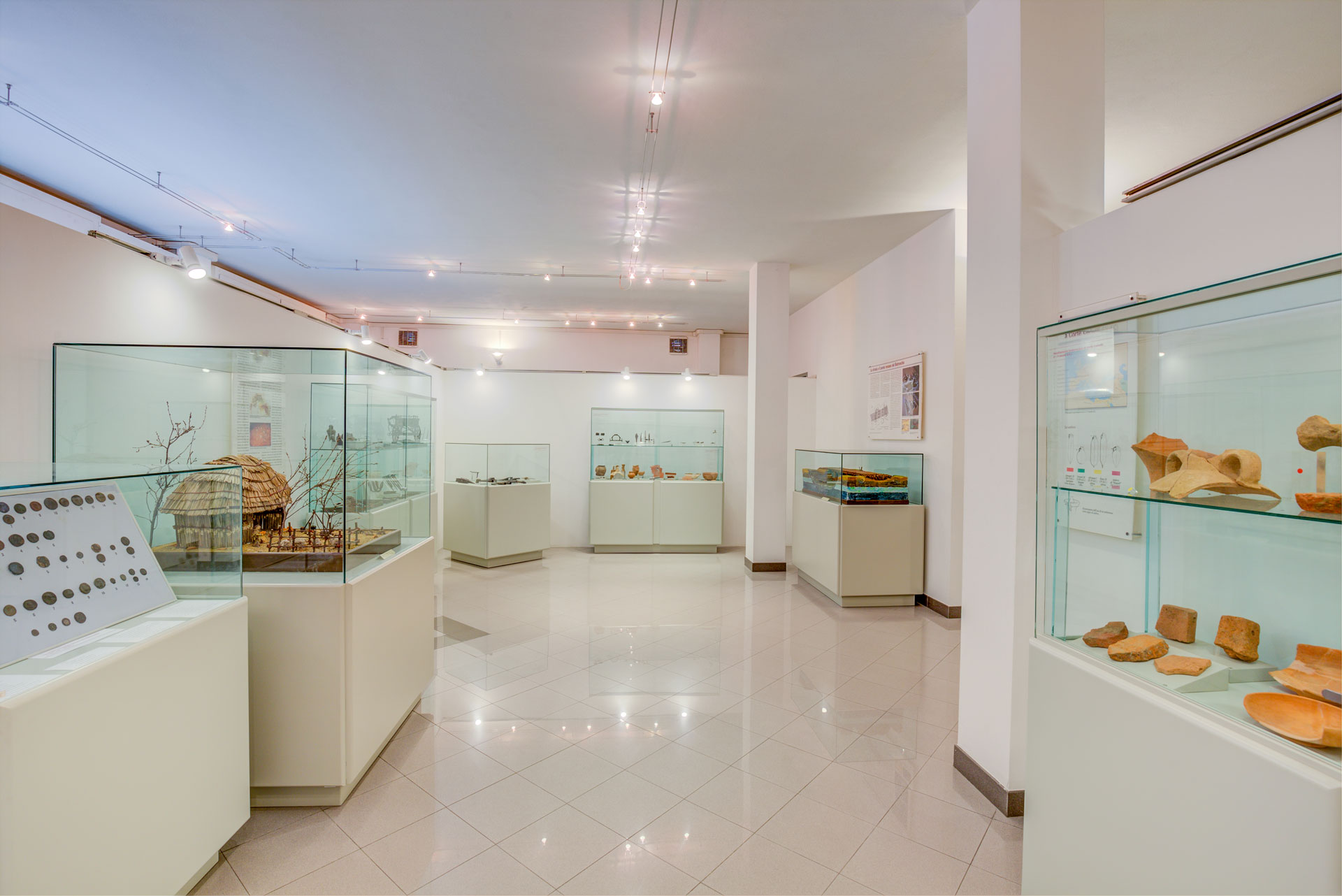 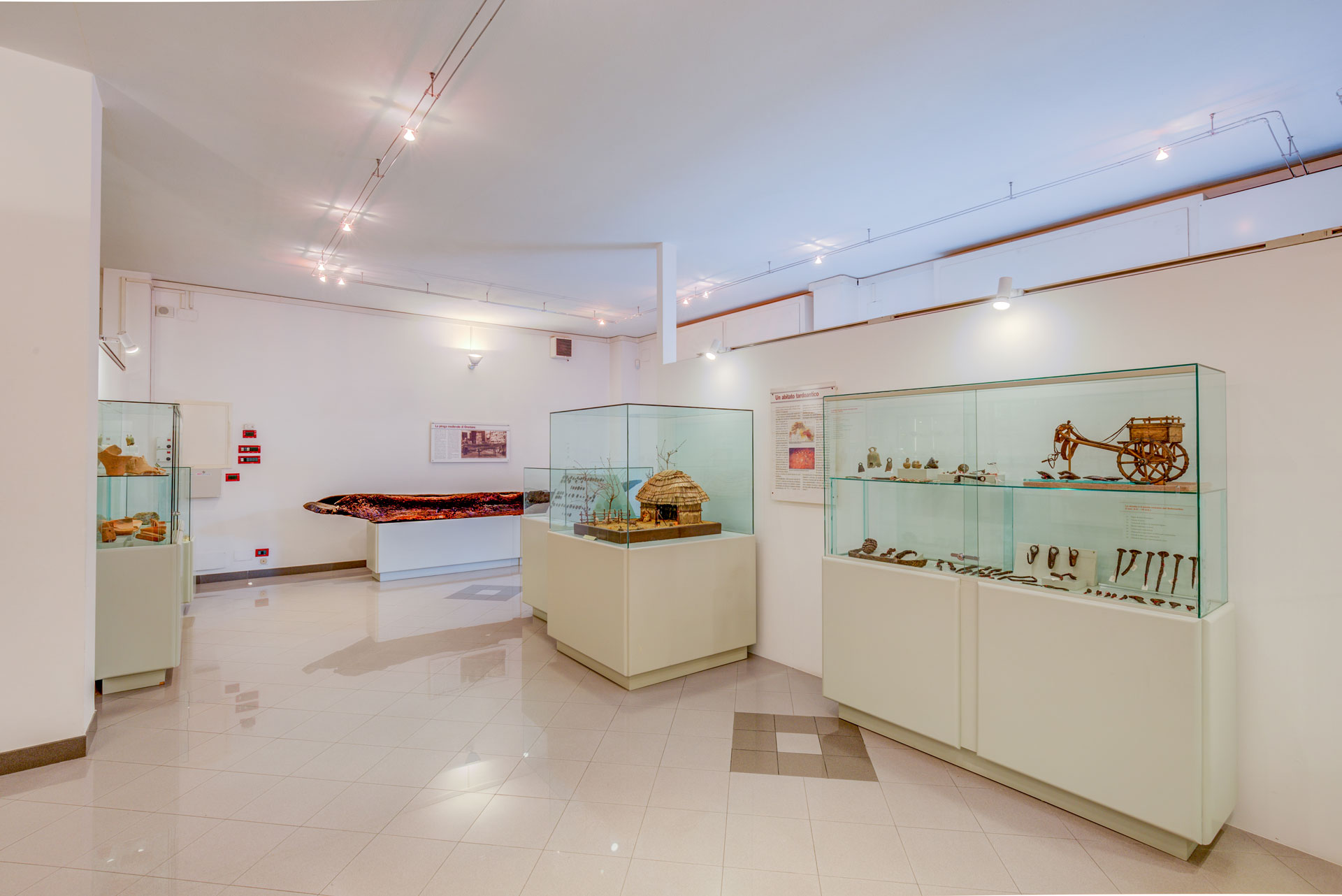 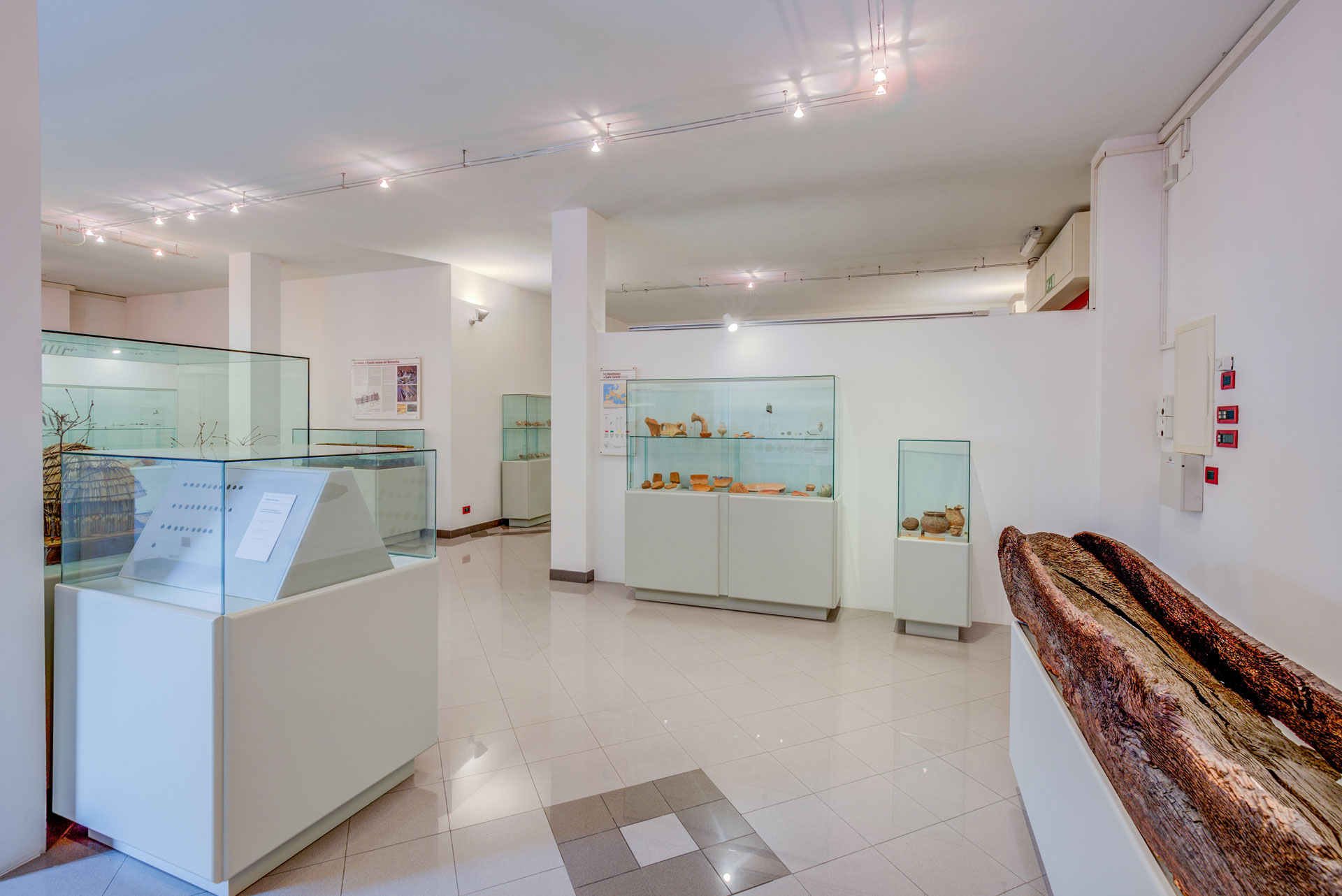 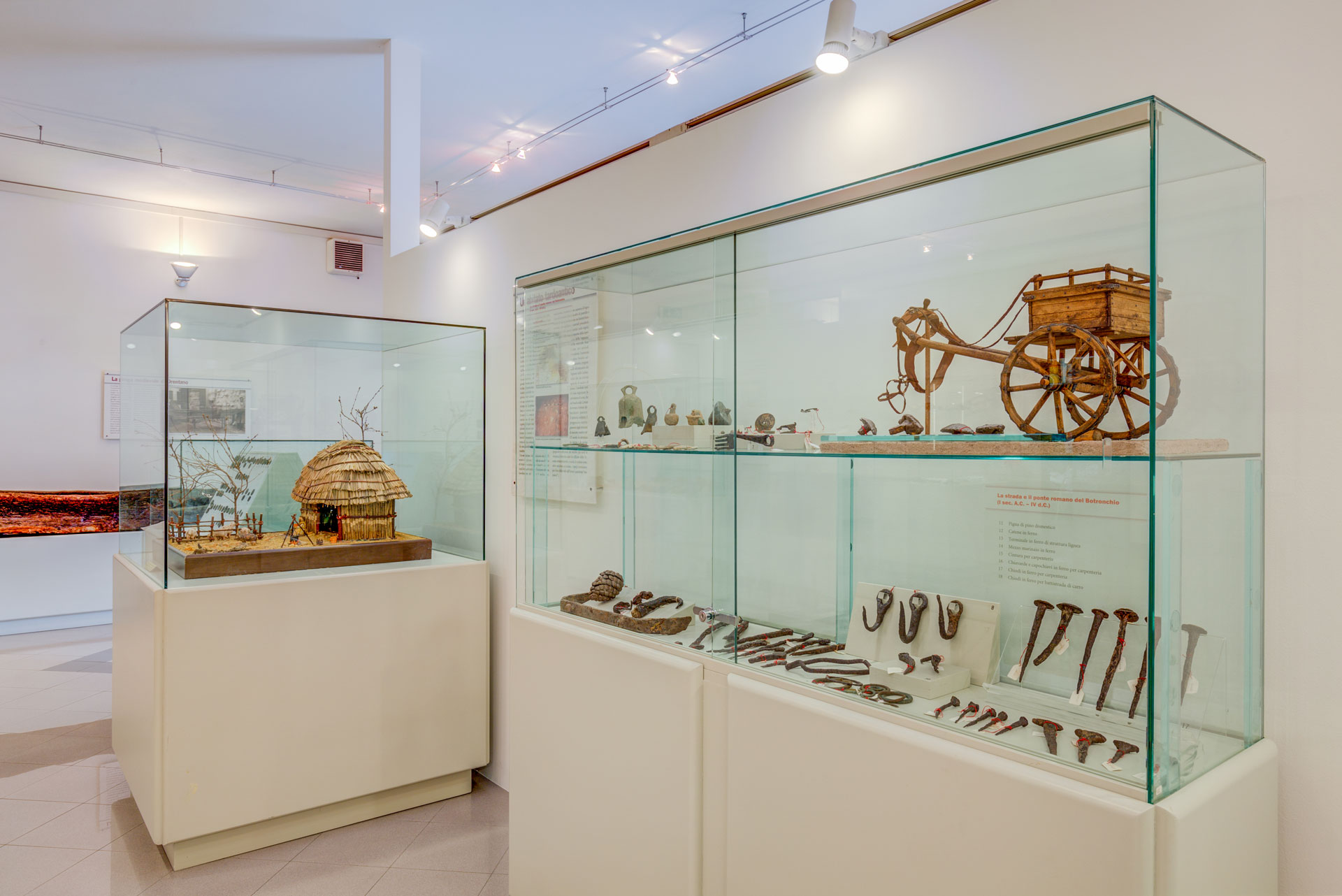 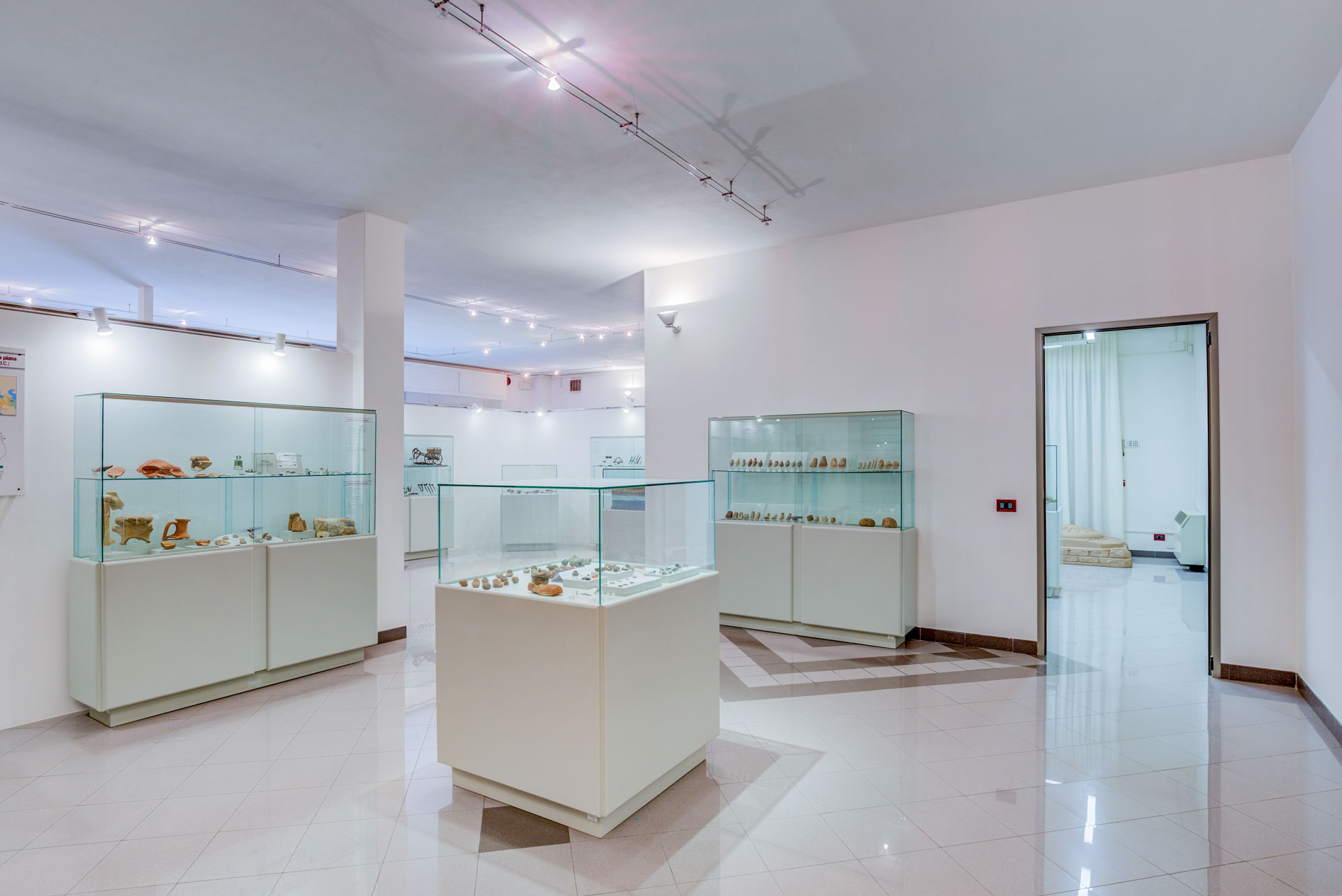